He is 47 years old and retain Bugatti until the eve of his 80th birthday.

Morral hidden the car during the war and preserve it  jealously during all these years.

The car appears black , solid color. Rays wheels and radiator are also painted in this color.

After more than thirty years of loyal service , the Bugatti will be sold to buy a Peugeot 404 !

Jean Mourral turns off his property in Voreppe in 1972 five years after the sale of its convertible.

It is sold in late 1967 to an unknown owner in the department of Vaucluse , which will keep about a year.

Acquired by Pierre VIDALENC of Paris dated 29 January 1969 , this amateur will undertake a major restoration .

The body was black origin will be repainted in the colors that are still hers to date, cream and brown. 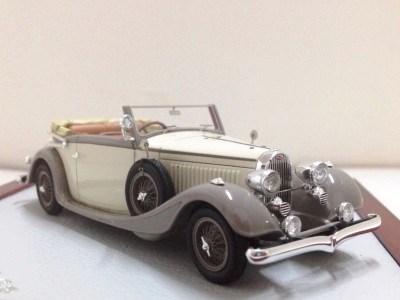 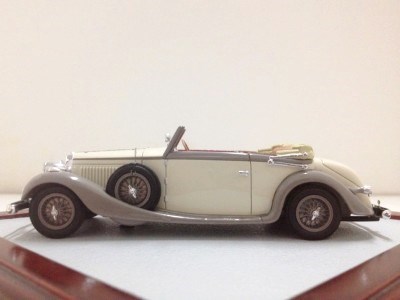 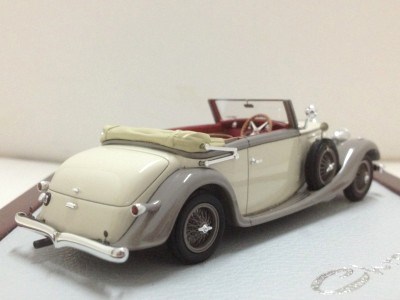 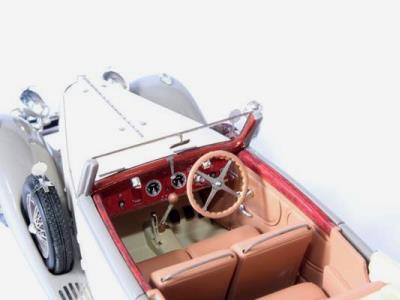 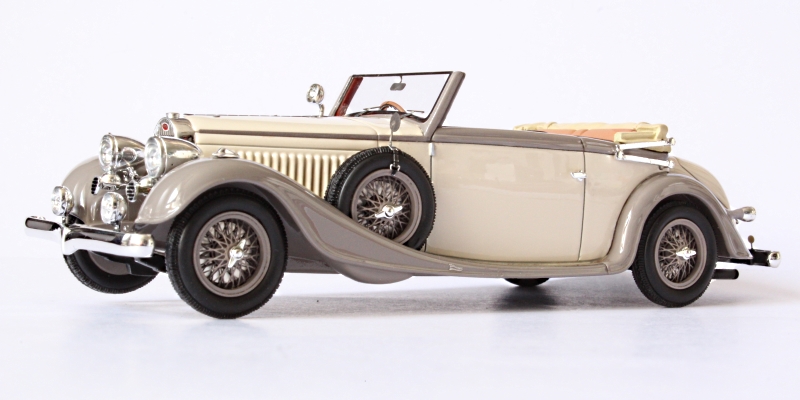