Unlike neighbors who have flat panels and sharp corners , the car tackles curves "French " , perfect for a concours d'elegance . So much so , she earns the best price for Pebble Beach in 2002.

Although much of the history of this car is completely unknown, it begins at the property Saliot a concession in Levallois near Paris .

Mr. Delacluse order a body to its chassis , which he personally developed and will be like no other Voisin.

The long and imposing front cover suggests that features a V12 , yet the car is equipped with only a "small" 4 cylinders !

The chassis is a complete mystery to him , because he did not have a phone number and its type is debated , C15 or C25 ?

We think Mr. Delacluse has either received an old frame is that it has changed a wreck .

The current owner , Sam Mann believes that it is a C15 with a body Saliot . He bought the car in 1998 and immediately began a restoration in which he added some personal touches , such as improved wings, a revised version cover , Marshall headlights and interior ostrich skin. Also original details such as 16-inch wheels , adjustable dampers from the cockpit ...

Despite all its mysteries, and its modest performance, Saliot Roadster is one of the nicest neighbors .

It compensates its low performance by great elegance. This probably explains why the Pebble Beach judges were able to look beyond a dubious origin to assign the Best of Show in 2002. 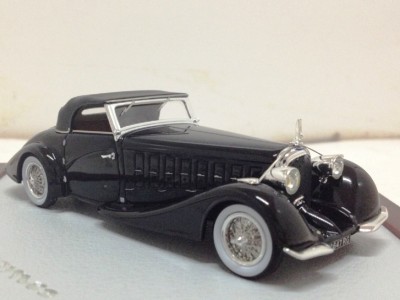 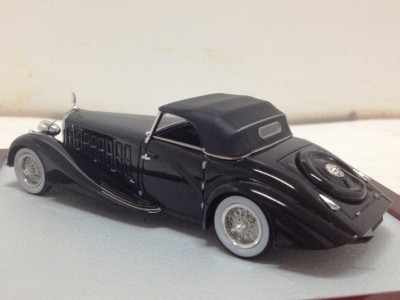 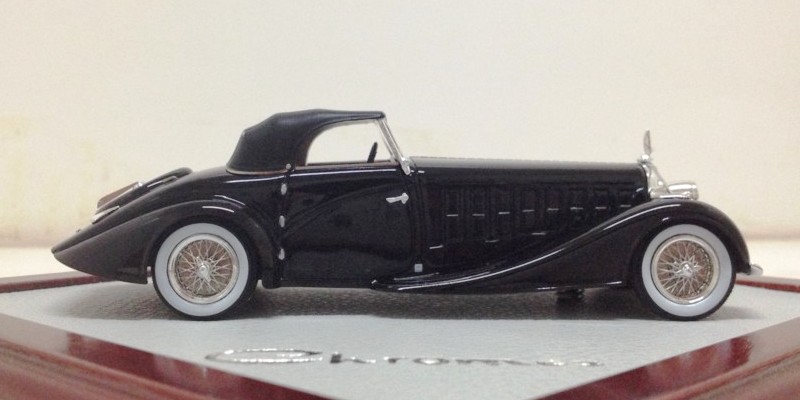