This particularly rare car that was believed lost was sold at a record price at the Artcurial Retromobile 2015 sale.

She is one of 208 copies T26 Record built in 1948 and is one of the rare cases where a chassis was ever sent to a famous bodybuilder to receive exclusive bodywork.

100272 was the subject of considerable promotion at the time, as in the Paris Salon of October 1948 where many French newspapers contained pictures of this amazing car. 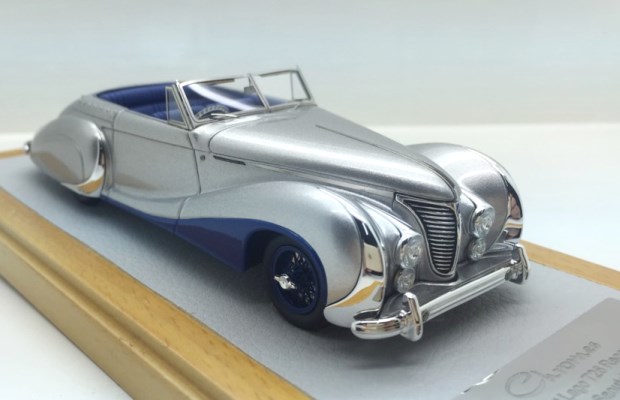 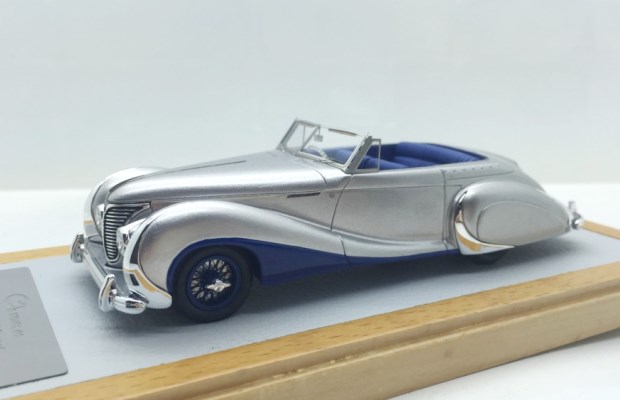 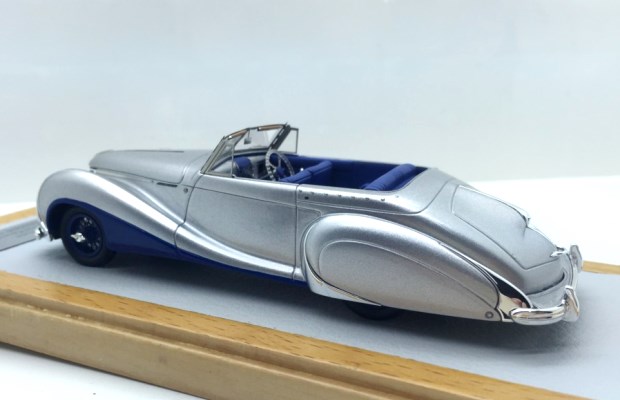 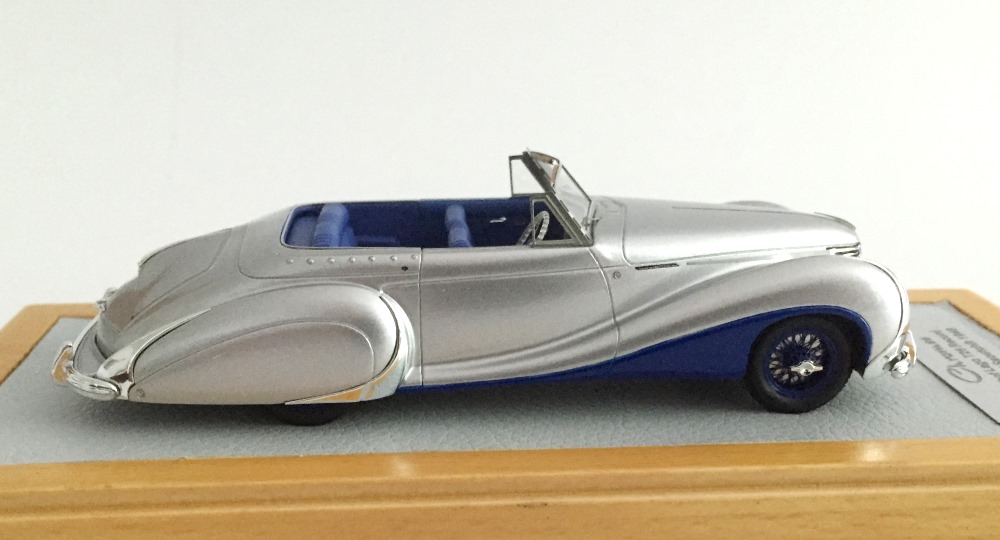