110110 is the most massively scalloped and ornamented post-war body ever to emerge from the famed carrosserie. It is also one of the most decorated and embellished automobiles of all time. The swoopy lines are nothing less than incredible.

The cascading design was topped off with a pastel blue paint scheme, incorporating a broad cream-colored accent running down the side of the front fender and along the sill to the beginning of the rear fender, which repeats the theme. Combined with the massive chrome scallops, the tri-tone effect is absolutely stunning.

It was shown at the Geneva Motor Show in late 1949 and was acquired later that year by New York furrier Louis Ritter. He had traveled to Paris to attend the 1949 Salon, as well as to monitor the construction of a Saoutchik-bodied Cadillac that he had commissioned. It was there that he saw chassis number 110110, immediately fell in love, and bought the car.

Ritter played with his new toys in Beverly Hills for a month or so before giving it back to the dealer to sell, clearing his garage for Saoutchik’s next efforts.

The car featured on the cover of the March 1950 issue of Mechanix Illustrated, in which the cost of the car was quoted as $17,500, a massive figure for the time.

Over the last two years, more than 10,000 hours were spent recreating this masterpiece of the French coachbuilder’s art on its original chassis. 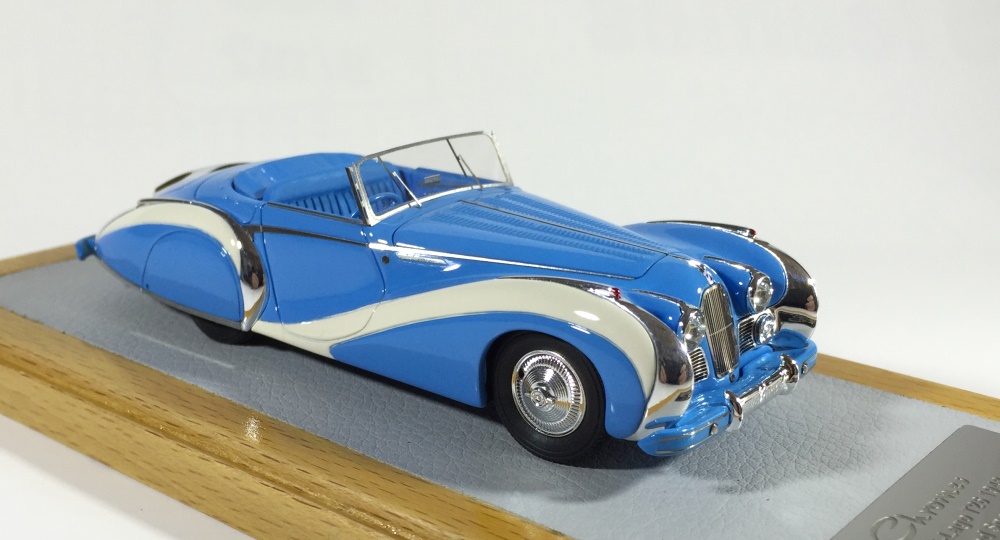 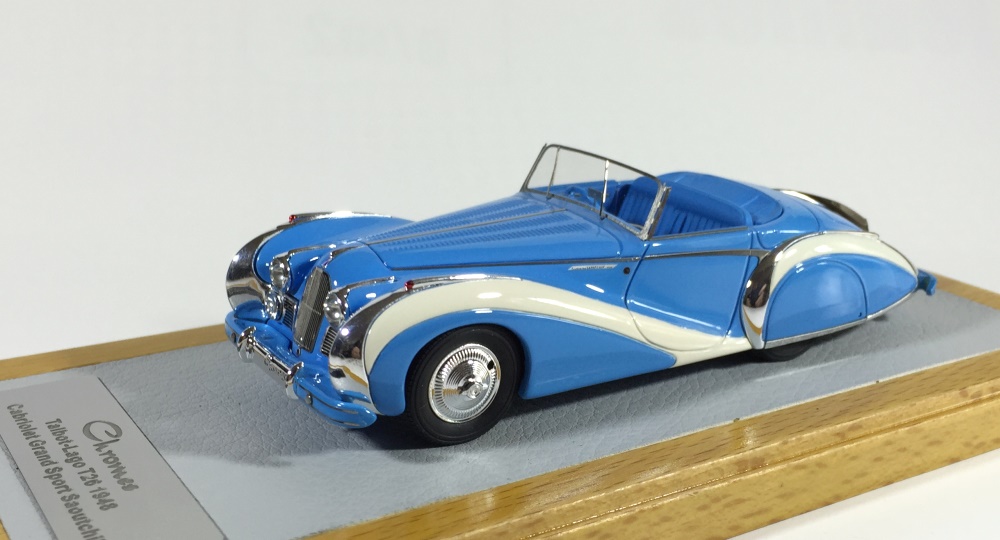 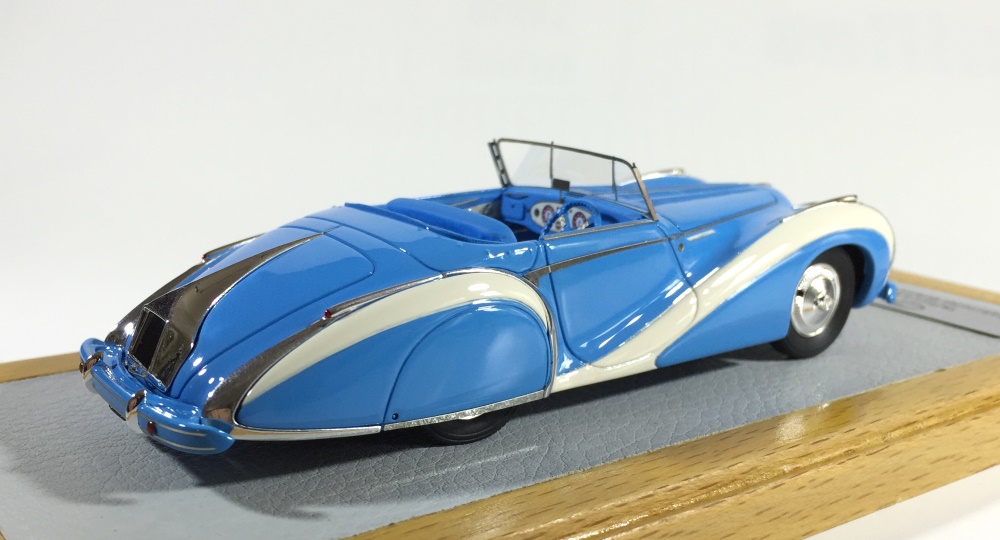 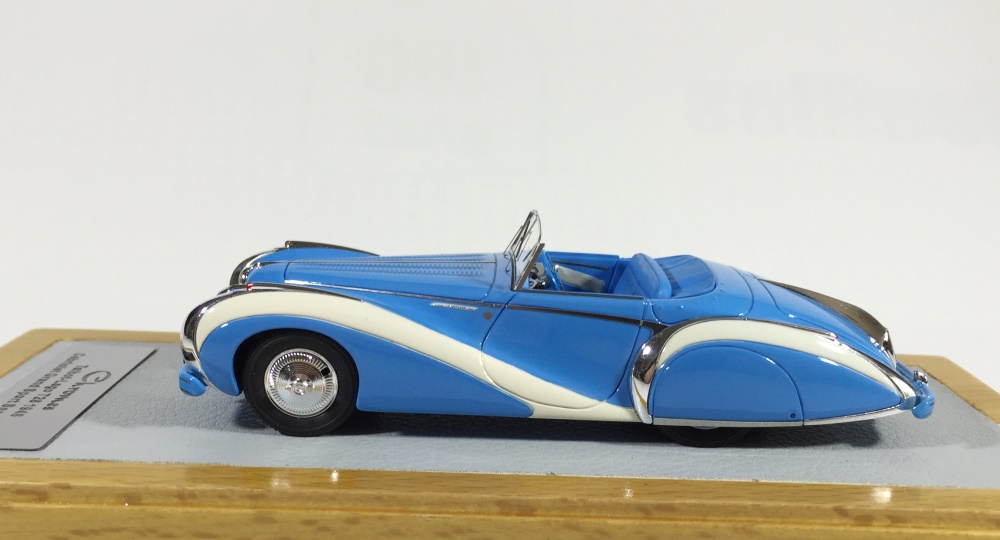