Between 46 and 50 175 chassis were built from 1947 to 1950. As such, ten of the production were built in left hand drive specifically with an eye on the American market. Each of these cars were made-to-order by French coachbuilders and had individual details in design.

This Delahaye 175 S is one of those ten left hand drive models. The body style of this 4-seat convertible was called 'Le Dandy' by the coachbuilder Henri Chapron; the name was later used for a custom body on the Citroën DS platform, unrelated to this car.
The first owner of this car is unknown, although it did not go to America.

In 1959 Mr. J.H. Caperton of Louisville, Kentucky purchased this car.
It was next known to be the property of Mr. Earl Brown of Prospect, Kentucky in whose hands the American Delahaye Club showed the car in 1964. Mr. Louis Cardello of Pittsburgh, Pennsylvania bought the 175S in late 1982 or early 1983 and from him the car was purchased by noted collectors Al McEwan and Dick Hooper in November of 1983. The new owners sent the Delahaye for a full restoration and upon completion, the Delahaye made its show debut at the 1985 Pebble Beach Concours d'Elegance. It won a Second in Class prize as well as being nominated for the Most Elegant Convertible award. The Delahaye returned to the lawn at Pebble Beach in 1992 for the celebrations of Delahaye as the featured marque.

Mr. Charles H. Morse bought the car in late 1996. In the early 2000s it was purchased by the current owner and it was sent to the restoration shop of Alan Taylor for a new restoration in 2004. It returned once again to Pebble Beach in that year, winning 2nd in the Grand Touring Postwar class.

The subtle two-tone Terra Cotta paint and tonal Terra Cotta leather interior lend this 175S a subtle presence and allows the chrome detailing to play its part as intended by Chapron.

This Delahaye has won prizes not only at the Pebble Beach Concours d'Elegance, but at Meadow Brook, Newport Beach, Keels and Wheels and many others. Its distinctive and voluptuous style and forceful presence make it a standout wherever it goes.

Limited serie of 100 pieces only 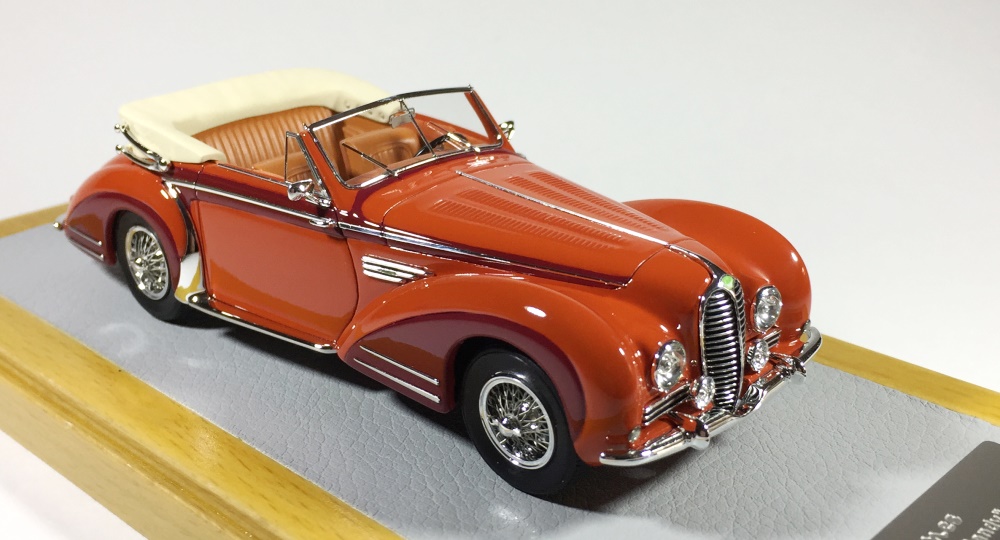 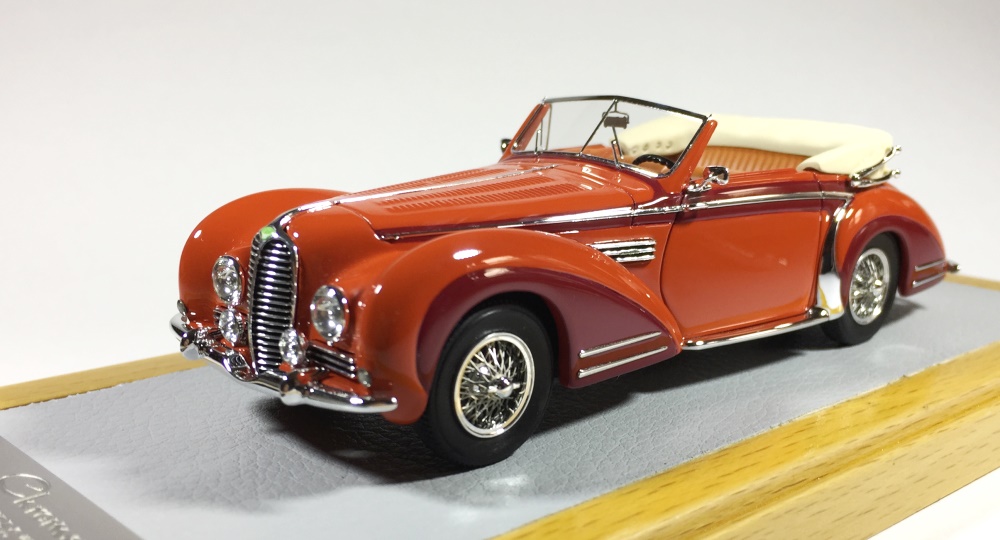 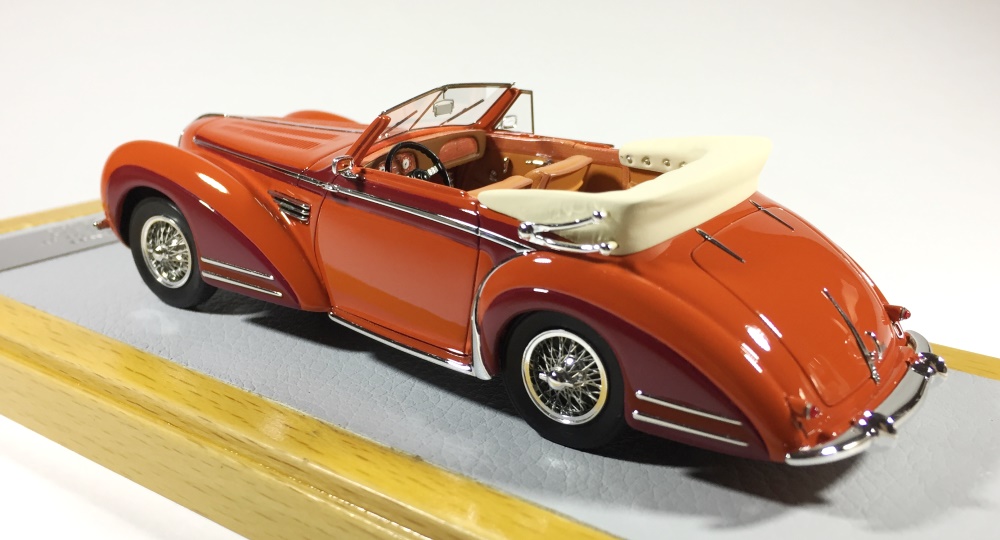 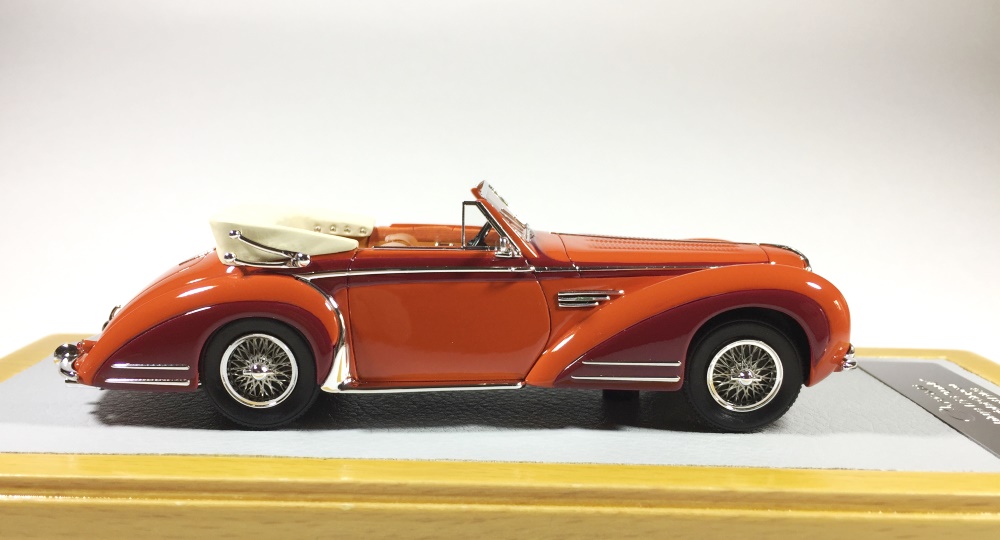