This 1934 Type 57 Gangloff Roadster is a prototype, which generated great interest at the Paris Motor Show and was the only one produced in that year.

It was also the first Roadster made by Gangloff on a type 57.

It was ordered for Agents Frederich, Nice, France. A one off Bugatti once owned by a member of the Louis Vuitton family.

The just finished car was photographed in front of the Gangloff Comar factory it was light beige bottom with black top to the bonnet and tail, red leather inside. The wire road wheel were in black.

In 1935, it was entered to the Cannes (France) Concours of Elegance and won the « Grand Prix des Roadsters » award.

On January 1936 it was listed for sale in Paris, it’s body was all black with it still same red leather inside. Thje subsequent owner was in New-Zealand and kept the car until 1958. During this period it has been a little modified.

This car was restored to Concours condition  with colours of pearl with burgundy trim and carpet and pale tan upholstery, it was completed in February 2015. There are some modifications like the front wings, rear wheel-cover, rear chest, silver painted wire wheels,...

This example is a truly amazing piece of machinery and history – a Gangloff designed and built Type 57 that is believed to be its one and only Roadster. 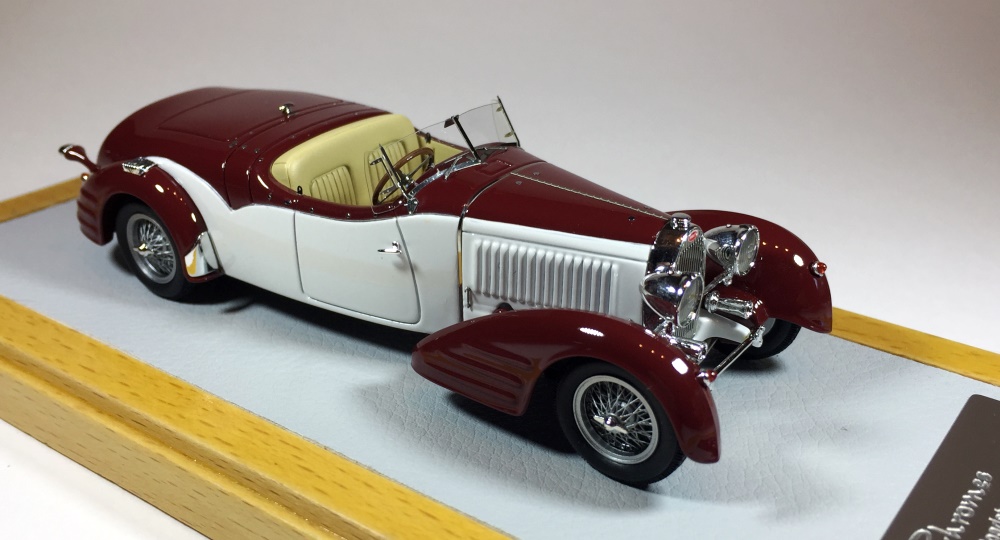 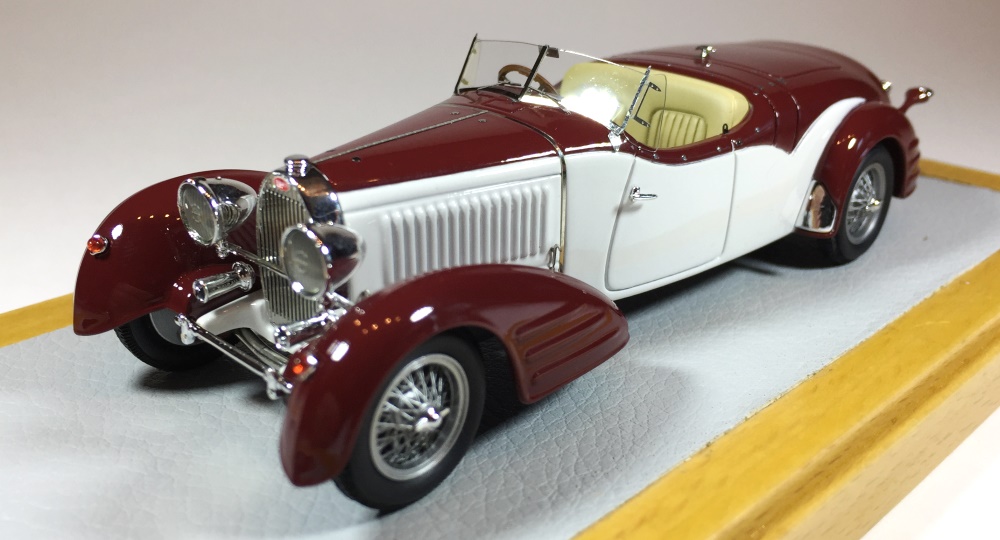 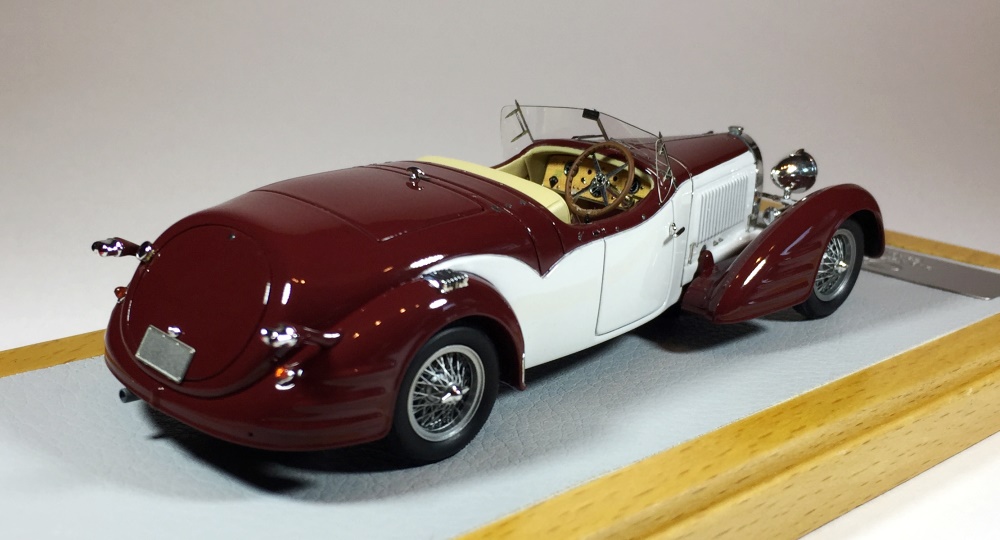 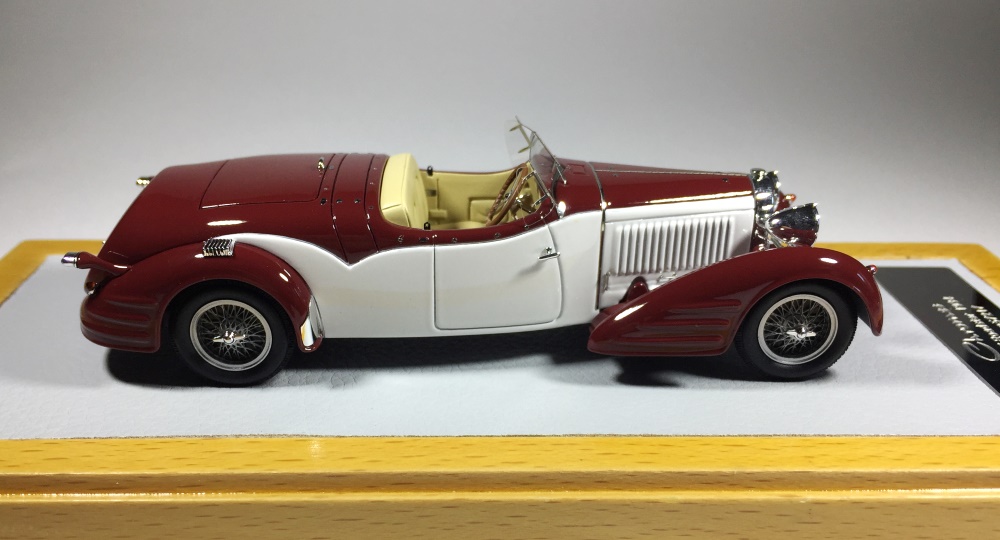