The couple was photographed with the car in Life magazine in 1939.

The car was sold in 1940 or 1941 to Mary Bruce, a millionaire businesswoman, aviator and racing driver who kept it until the late 70.

It was partially repainted by Hopper in 1954.

After it belonged to I. A Gordon and Dale Frank, this car was part of a large collection in Dubai.

It is found in many books like: Those Elegant Rolls Royce of Dalton,

This body is distinguished by its lines in French and two-tone paint with original colors. 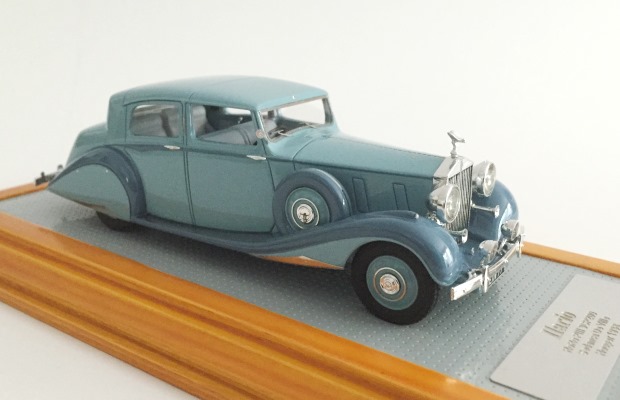 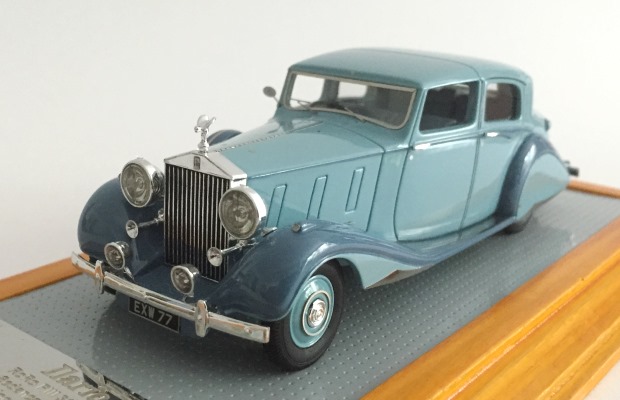 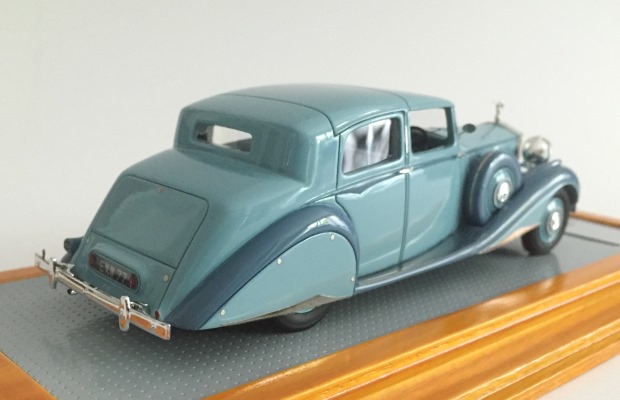 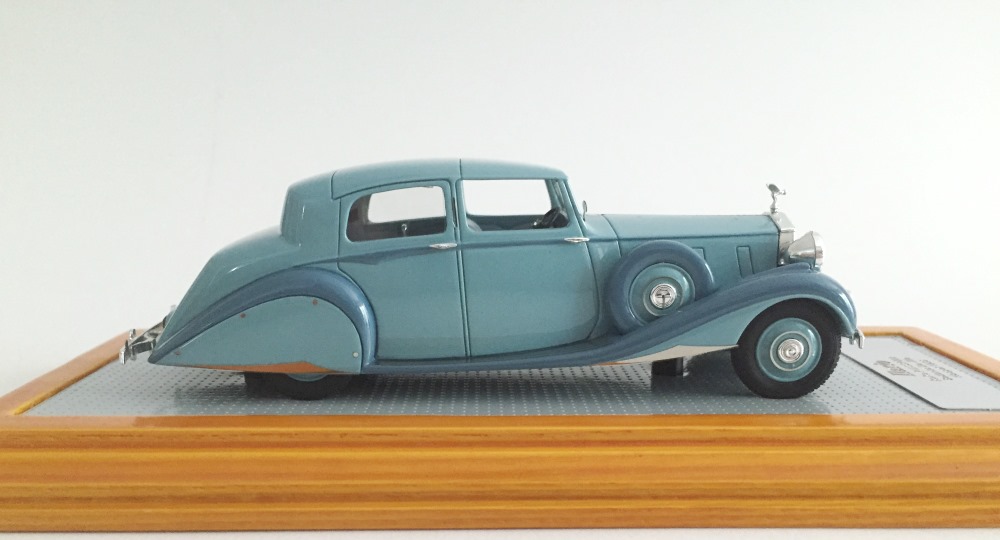