Unique car created by the French coachbuilder Franay . A very important car in history , since it was the first brand LHD to adapt to the global market after the war.

The chassis was first presented naked at Earls Court in 1948 and was loaned to an important client, Mr. Poberejsky , who dressed in Sedanca City for the Geneva Motor Show 1949 .

Restored in 1998-1999 she won an award at Pebble Beach in 1999 and Best of Show in 2004 in the same competition , as well as numerous awards in many competitions then. 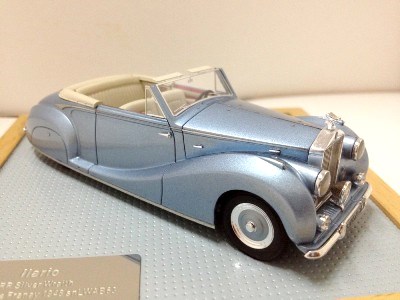 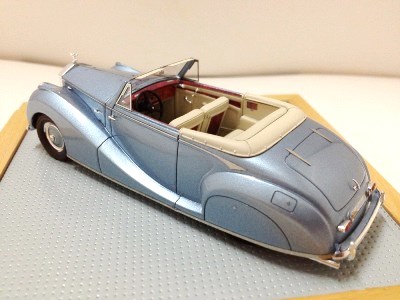 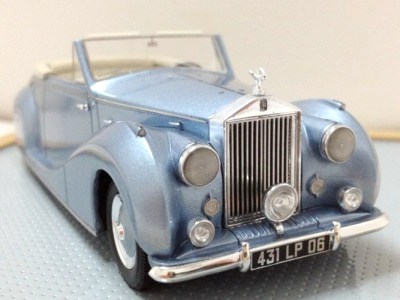 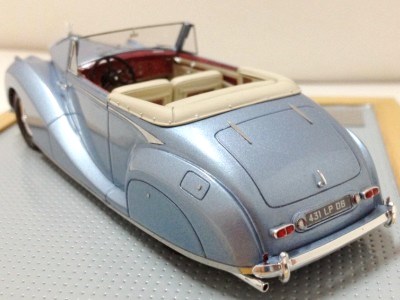