3CP144 was delivered on 1st September 1937 to the dealer André Pisart in Brussels.

After being bodied by Vesters Neirinck in Brussels, the car was delivered to Mr. Franqui, May 7, 1938.

This is one of the eight two-door and is considered without the first center post.

This is the only PIII known to be factory equipped with a tachometer.

It was used by the King of the Belgians and other members of the royal family, but this information is not verified.

Acquired by the British Army of the Rhine in 1945, and used by Lieutenant General Charles Keightley. 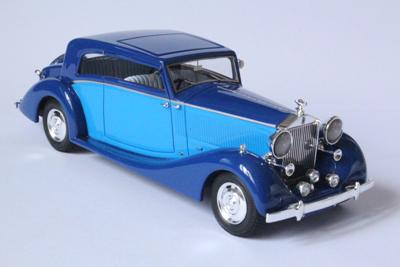 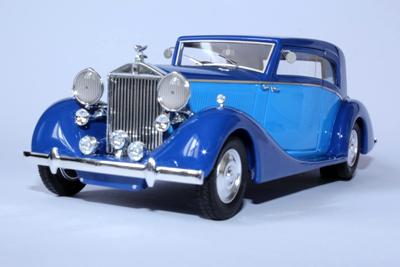 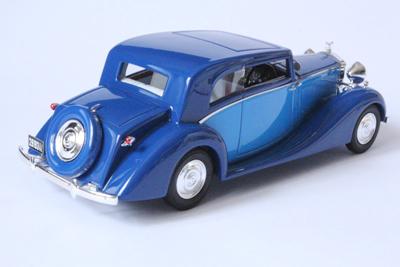 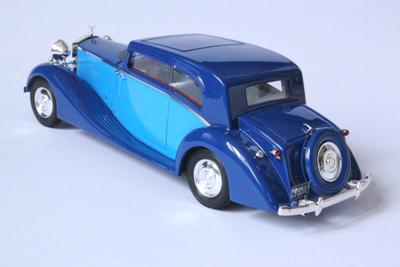 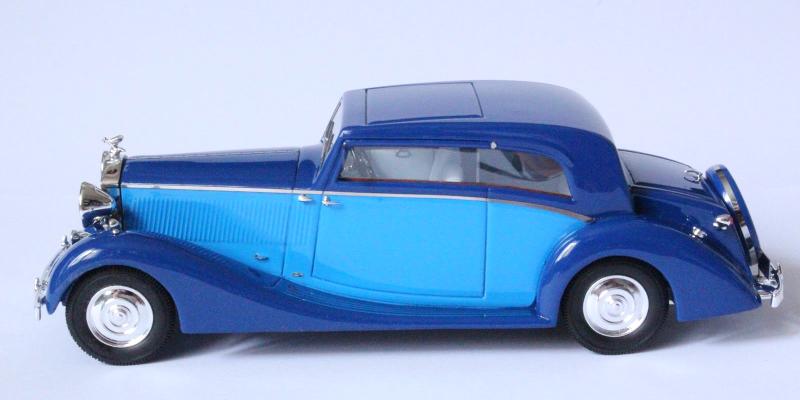