On September 22, 1937, this chassis Phantom III, 3 CM 61, arrives at Park Ward & Co. in north London to be dressed with an attractive body Sedanca De Ville, twin of chassis 3CP192 that was previously presented at the London Motor Show in 1937 (IL088).

According Park Ward specification sheet, the body was finished in burgundy with cream caning on the rear doors and moldings painted ivory bodywork.

This spectacular Rolls-Royce was finally completed January 4, 1938, and was immediately sent to JD Clarke, a surveyor and estate agent in London. He will keep it until 1947.

In the decades that followed, this car has been seen in London and at exclusive events, it had been painted a dark color, probably black. In 1978, an unknown owner sold 3CM61 to Patricia Jean Geerke. Shortly after, the Phantom III left England for the first time, bought by Tom Barrett, of Scottsdale, Arizona.

In late 1982, she reappeared in London, and was restored to its original color. Then it is found at the Blackhawk Museum in California, before being purchased by the famous collector Malcolm Pray from East Coast.

More recently, it has attracted the attention of American fans at the presentation at prestigious locations on the East Coast, where it received the most distinguished award in Greenwich, as well as the most elegant sedan in Amelia Island.

To date, 3CM61 retains both its engine plant and its original bodywork color.

It is among the most elegant and luxurious Phantom III to survive, this sensational Sedanca City is one of the best city cars of the classical period. 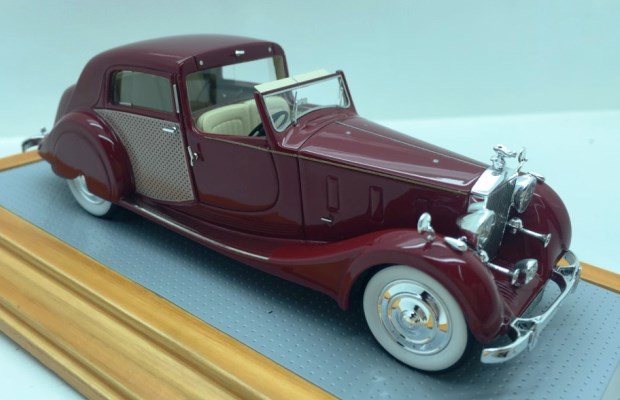 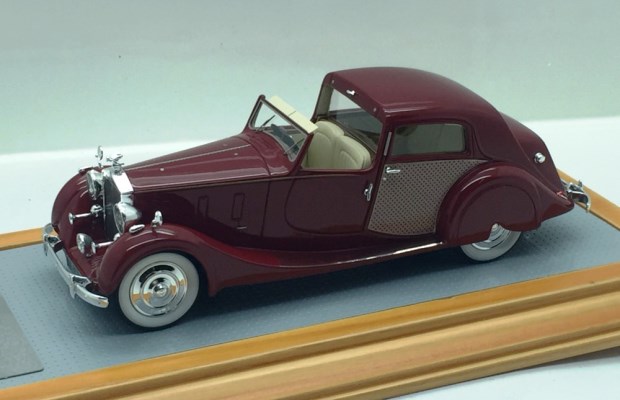 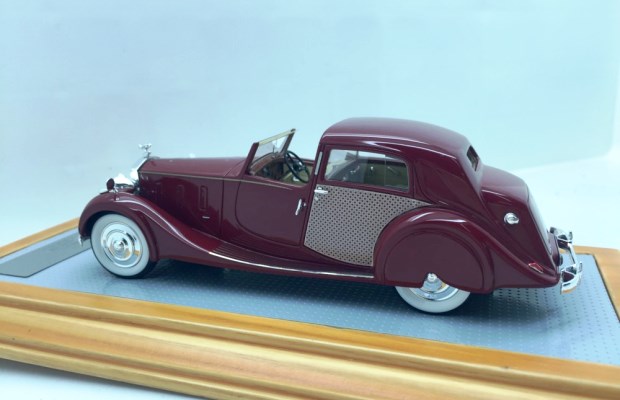 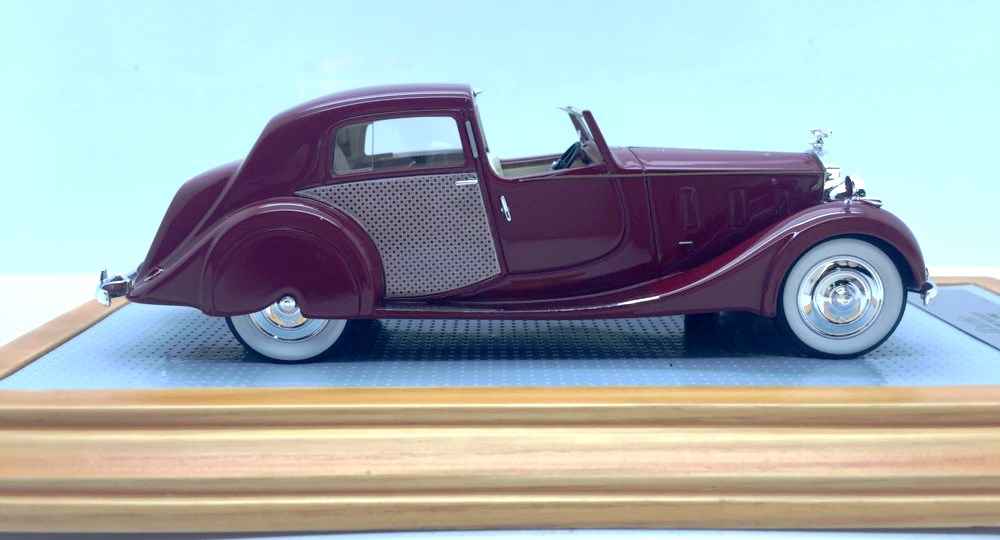