This is one of only 10 Rolls-Royce Phantom I Brewster Riviera Town Cars bodied by Brewster & Co. and quite possibly the most luxurious.

The interior features beautiful marquetry panels on the division and rear doors, with walnut and mahogany mouldings around the top edge. The canework on the rear compartment of the Riviera took three months to complete and was specially ordered from Brewster as were the many gold-plated metal-trim pieces.

The first owner of this magnificent car was Irene Mamlock Simon Schoelkopf Carman, of Ohio. Already a rich widow, her second husband, C. P. Hugo Schoelkopf, was one of the wealthiest men in Buffalo, New York.

After many years it was bought by Rolls-Royce collector Roger Morrison, who restored the car and showed it at Pebble Beach in 2003, where it won its class and the award for Most Elegant Closed Car. It later became part of the renowned collection of the late John O’Quinn. 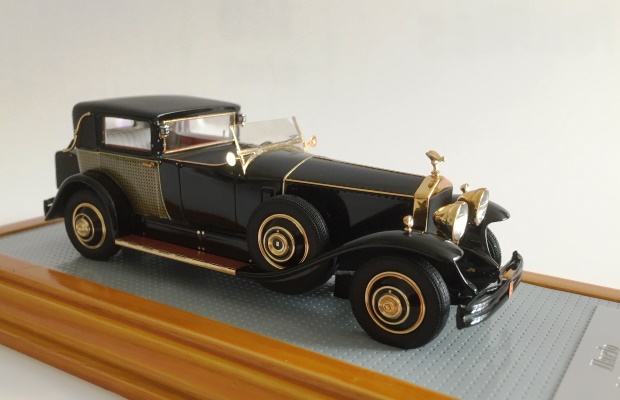 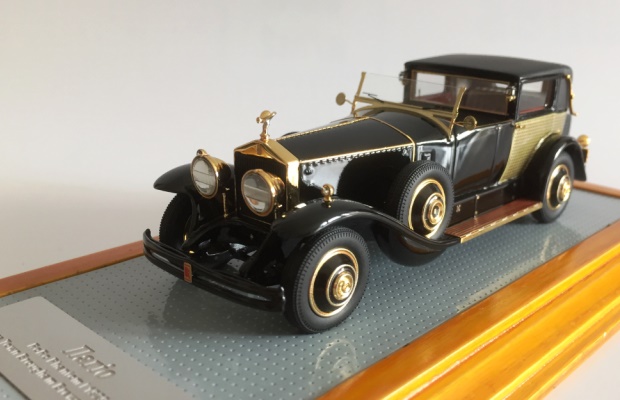 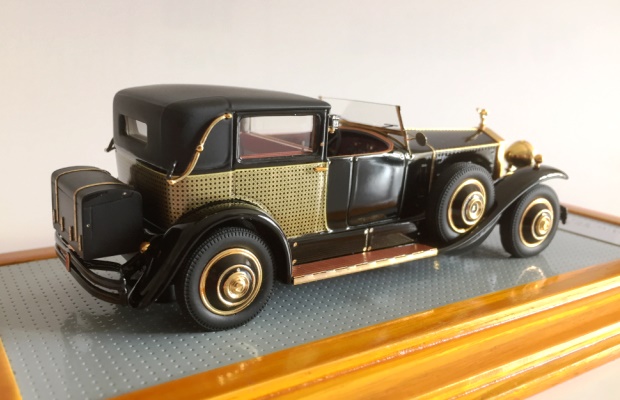 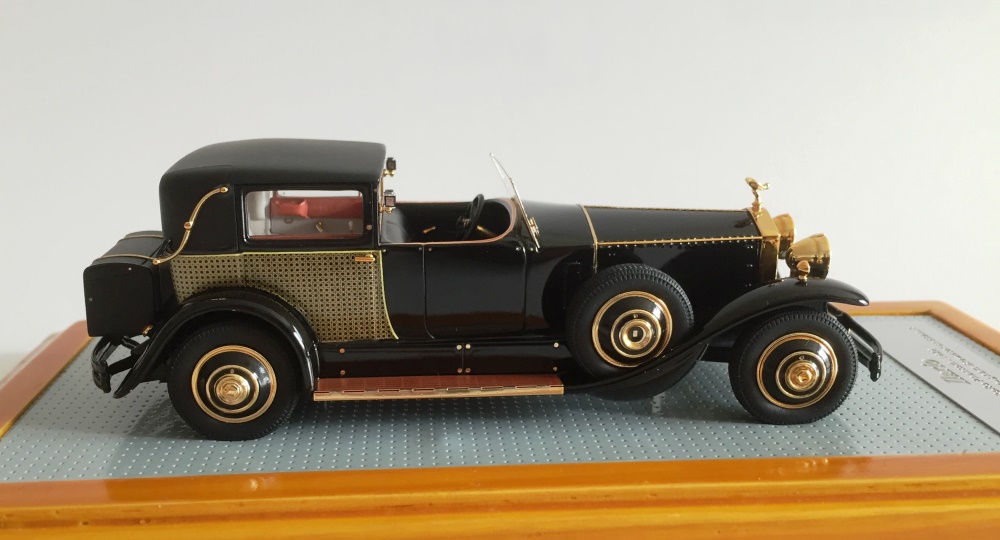