One of just 36 Grand Sport Talbot-Lagos produced between 1947 and 1953, this remarkable car was bodied by one of France’s most flamboyant coachbuilders, Jacques Saoutchik of Neuilly-sur-Seine.

This car has been built on the short (104 inch) wheelbase Grand Sport chassis.

It was delivered to its first owner, Mr Cayala, in France on 17 October 1950.

The car later passed to an enthusiast in Germany and subsequently to Maurice Harloux of Belgium. American collector Paul Myers purchased the Grand Sport from M Harloux, and it was subsequently purchased by the Rosso Bianco Collection.

This fine car stands as a memorial to the greatness that had been. 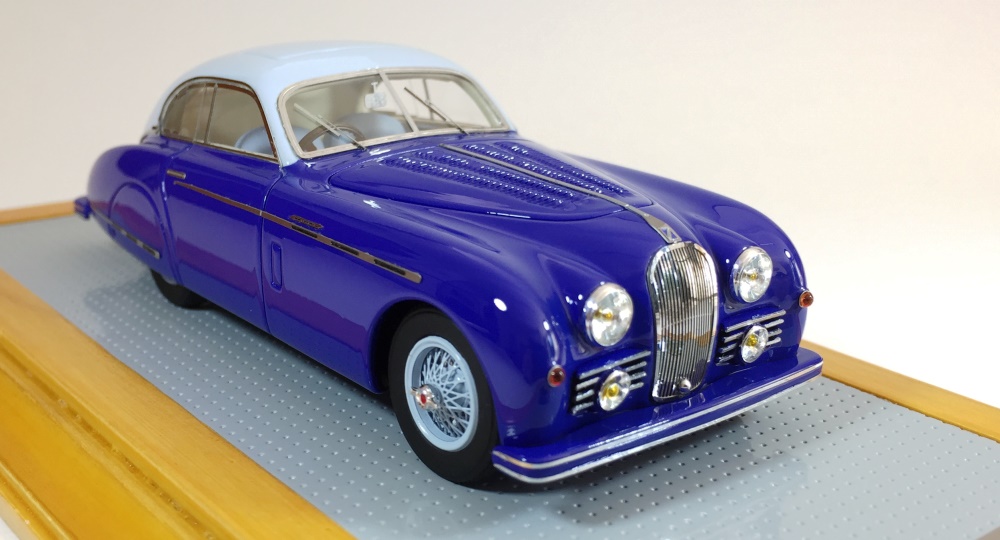 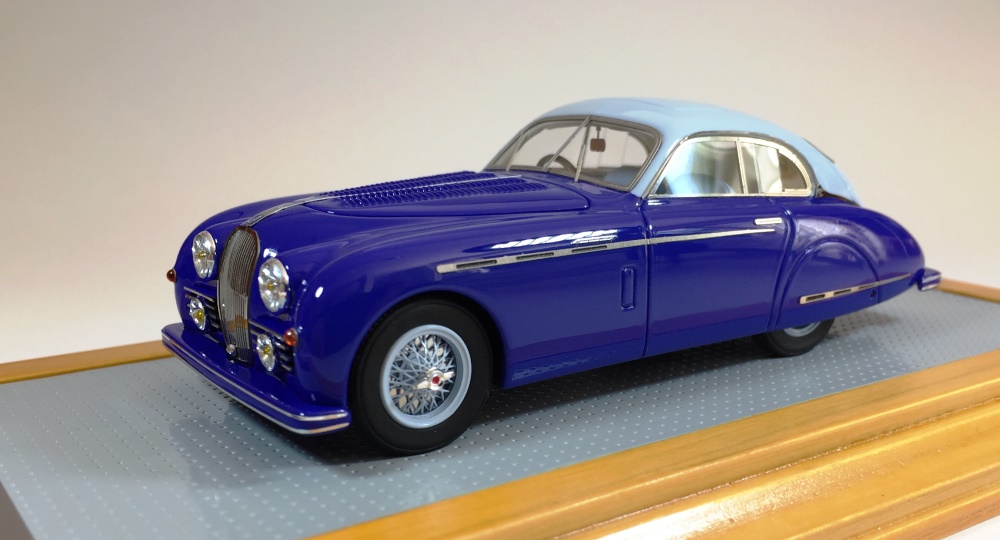 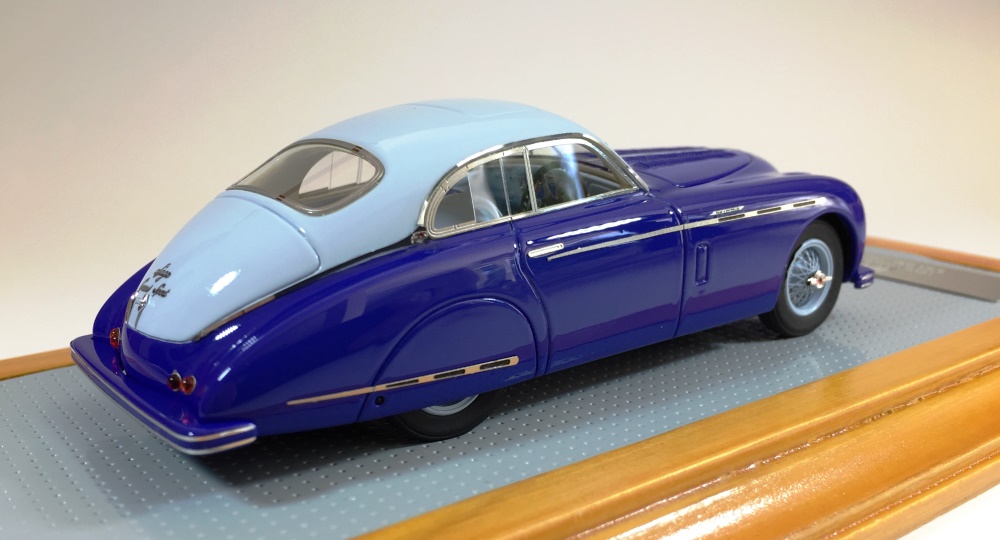 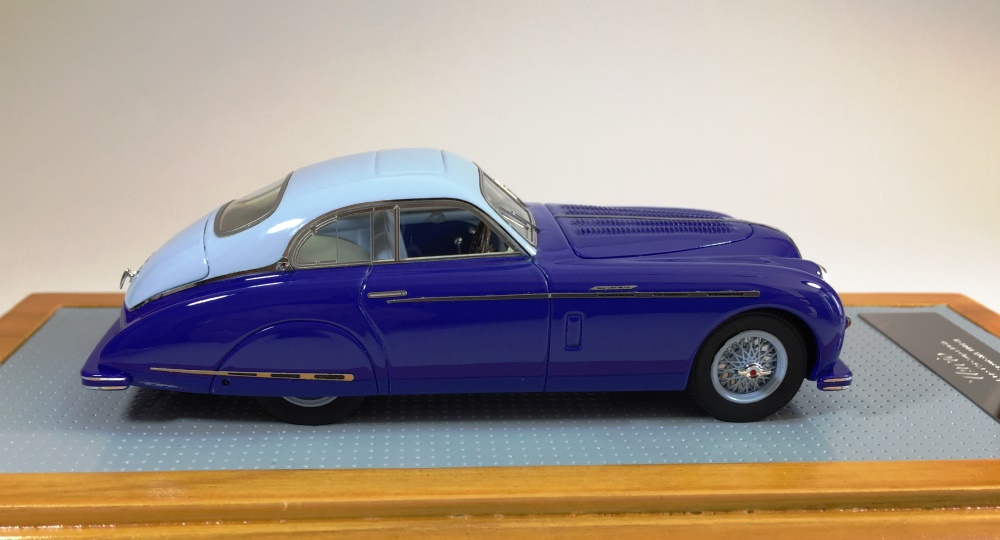