One hundred years old this year, chassis 1683 is one of the most instantly recognisable of its breed. It has been owned by a roll call of those appreciative of the Silver Ghost starting from day one when it was ordered new for the Delhi Durbar.

The Delhi Durbar celebration of the Coronation of King George V and Queen Mary in December 1911, was one of the most spectacular displays of Indian pageantry that the world had seen. And with the automobile now firmly part of the Indian Princes' culture, fleets of automobiles were purchased to provide transport for their honored guests and the rulers themselves. Eight of these were identical 40/50hp Rolls-Royce and each were to be Landaulettes built by the most noted British coachbuilders such as Barker, Hooper, H.J. Mulliner and Windovers. 1683 was the one exception, being an entirely closed car.

The formal coachwork was replaced by the lightweight Ceremonial bodywork that it still retains to this day. It is understood that this was a particular favorite of the Maharajah, it allowed him to be survey his land and to be seen by his people on public occasions, behind the 'cape cart' Victoria hood was a ledge for his bearers to stand on.

The car returned to the UK in the early 1960s, becoming the property of Victor Barclay, son of Jack Barclay founder of the famous sales agency for Rolls-Royce. Mr. Barclay would offer the car for sale at the first collector's car auction of motorcars held by Sotheby's in November 1965. The buyer on the day was James Leake the famed collector from Oklahoma, the sum paid being more than five figures, something of a record price for its day. A little over a decade later, Mr. Leake returned the car to the UK for the celebration of the Queen's Jubilee at Windsor in 1977.

'Jimmy' Leake would keep the car for more than 20 years passing it on to Tom Barrett of (Barrett-Jackson fame) in 1987, from Barrett it was sold to 'Ghost collector Raymond Lutgert, in 1993 before passing briefly to Silver Ghost aficionado Millard Newman of Tampa, Florida. Newman sold the car to another noted collector, Richard Solove, later that same year.

In 2007, Mr. Solove nobly sold his car collection publicly to benefit Cancer charities at which point the car joined the last of this impressive chain of Silver Ghost owners, the late John M. O'Quinn.

Over the course of the last Century, #1683 has been cherished and prized throughout its life. Among numerous pictorial references, it is featured in the Lawrence Dalton book 'Those Elegant Rolls Royce' and was immortalised in the Melbourne Brindle/Phil May book Twenty Silver Ghosts where it is illustrated with the Taj Mahal as its backdrop

Certainly one of the most important car of the brand !

Limited serie of 90 pieces only 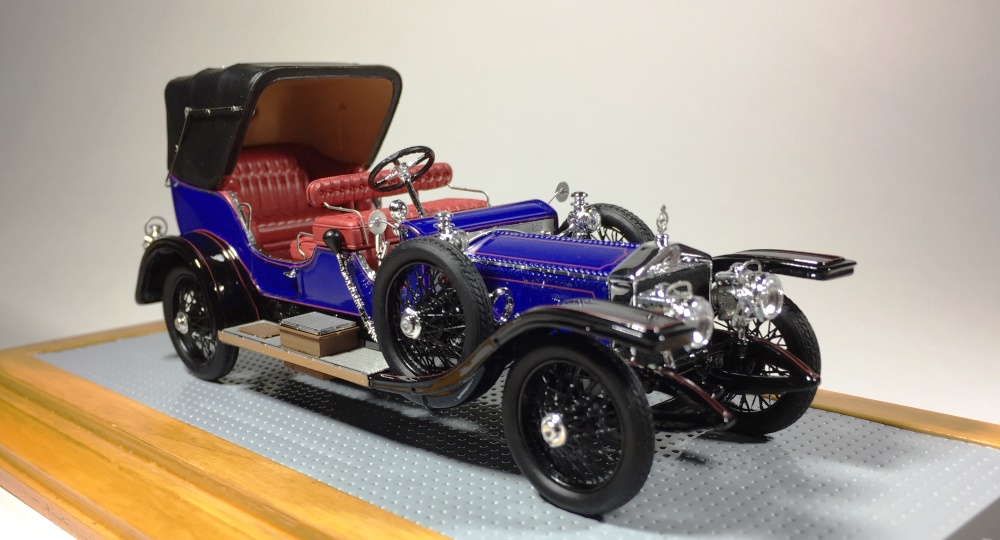 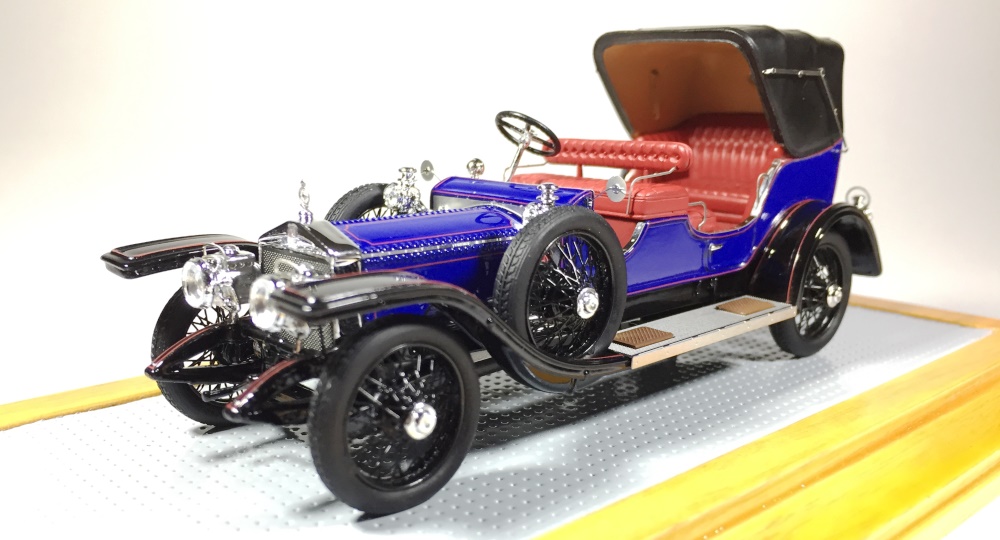 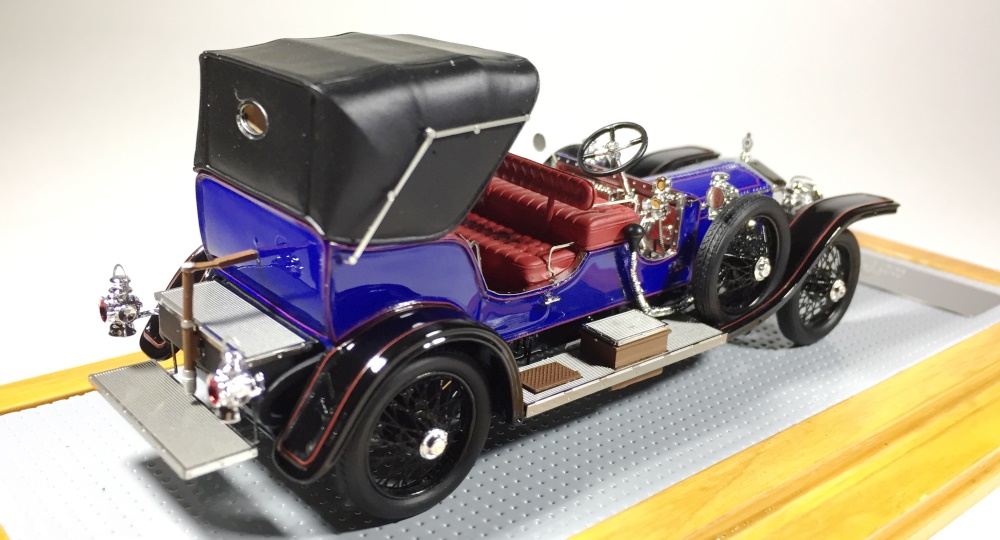 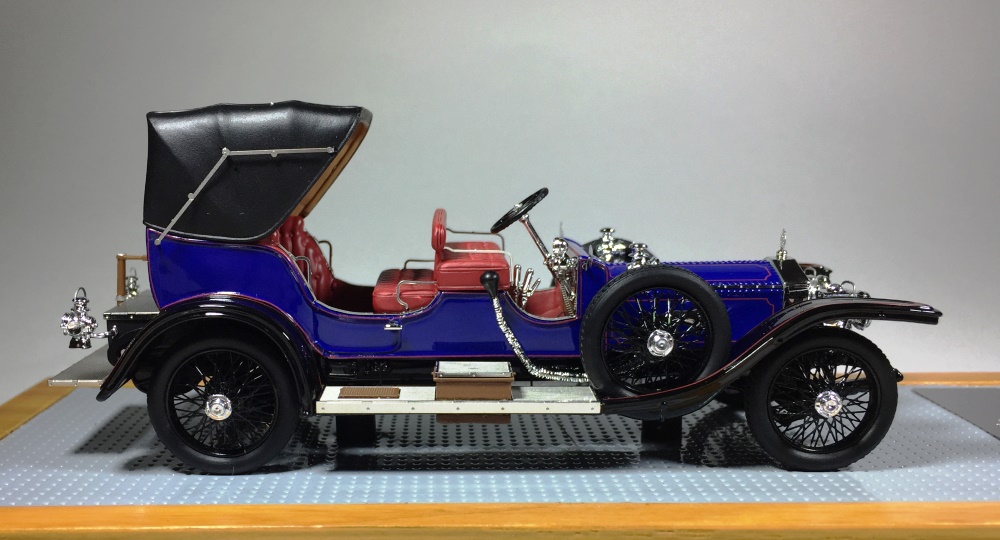