One of three extant Aravis Cabriolets by Gangloff, the metal blue is the original car.

Chassis 57710 is one of only three extant examples of the Aravis Cabriolet by Gangloff that were built in 1938 and 1939.

This car is based on a Gangloff drawing, number 3912, which is dated October 7, the order for this Aravis Cabriolet was placed by the Piot Garage, and it was delivered there in November 1938, in Dijon, France.

On November 5, 1938, chassis number 57710 was officially registered in the name of its first private owner, Mr. Fernand Rey of Dijon, who was the proprietor of a pharmaceutical company, and it was licensed under the number 700 DU 4. The car was sent to the south of France at the beginning of the war, and it likely remained there for the rest of the conflict.

Fortunately, Mr. Rey was able to retain ownership of his Bugatti throughout the war, and then, in 1950, he sold it to Roger Teillac. Teillac was a Bugatti specialist.

Around the autumn of 1950, the car was sold by Teillac to Raoul Bensoussan, a garage owner living in Oran, Algeria. It is believed that Raoul left the car in Marseille and let Edgard use it when he was on holiday in the Alps in the summer of 1952. Afterwards, the car was sold to a Mr. Weiss, a bailiff from Oran.

Around 1960, Bugatti enthusiast J. Liscourt, who would own around eight examples of the marque in the early 1960s, found Weiss’ Aravis in a garage in Toulouse, where it was reportedly in excellent condition and wearing its original blue paint. Liscourt ultimately sold 57710 through De Dobbeleer to the United States in April 1961.

The purchaser of 57710 was then Dr. J.E. Fields, of Joliett, Illinois, and his ownership was noted in Hugh Conway’s 1962 Bugatti Register. By 1979, the American Bugatti Register quotes the new owner as Edwin Andrews, of Evanston, Illinois. It was subsequently owned by well-known Chicago collector William Jacobs, after which it was acquired by the Behring Collection and then eventually passed to a noted East Coast collector.

The current owners acquired the car in the mid-2000s and consigned it to respected restorers at LaVine Restorations, who performed a full concours-quality restoration.

Limited serie of 60 pieces only 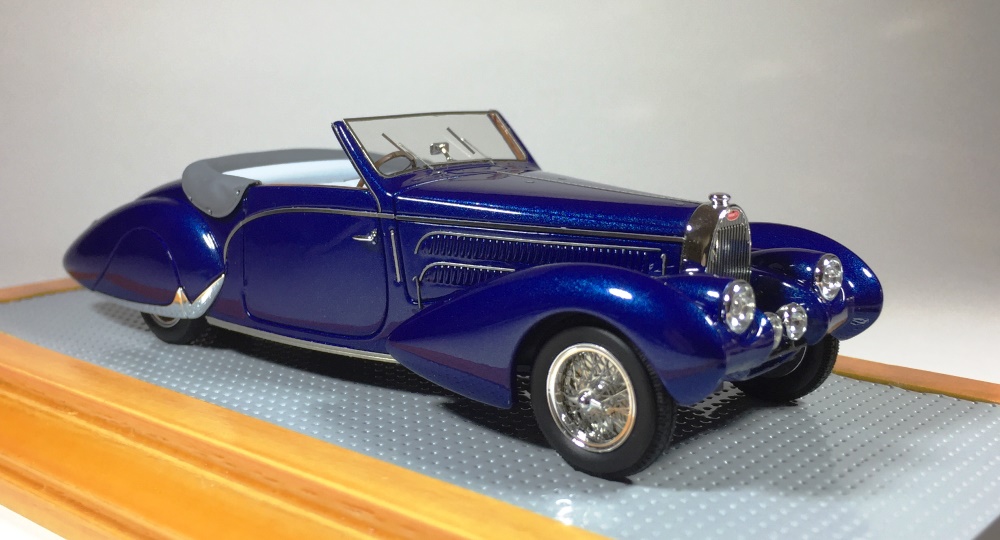 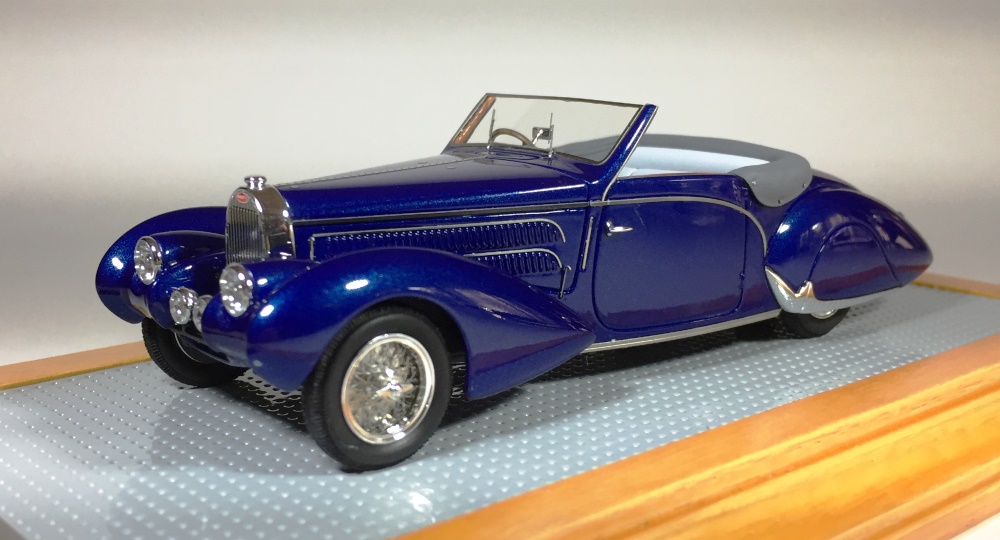 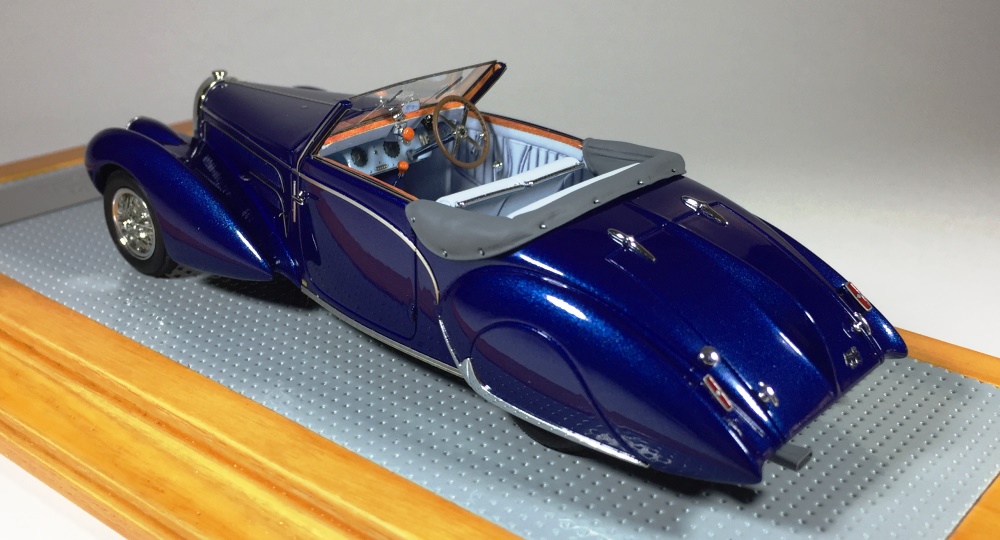 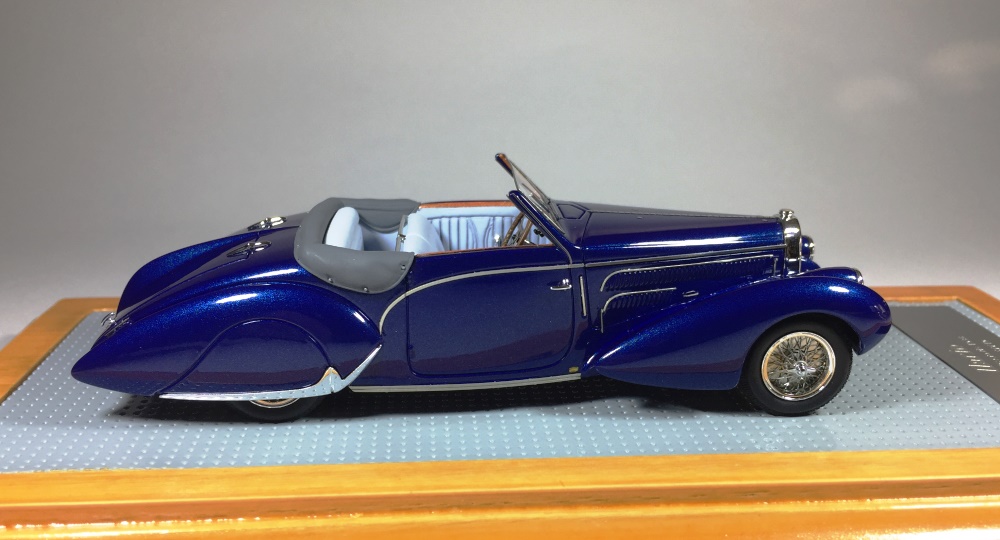