This  is one of the finest surviving S-Types, an exceedingly rare pre-war Mercedes-Benz.

In 1927, the Sindelfingen-bodied Sportwagen was delivered new to its first owner Mr. Sloane, a favored Mercedes-Benz customer in New York who each year was given the opportunity to purchase the factory's latest, most advanced machinery.

The incredible red S Sportwagen was quite a sight around New York and is famously remembered by many local car enthusiasts during the 1930s and 1940s.

Mr. Boyer frequently enjoyed driving the S Mercedes and was known to service the car of the famed Zumbach's auto repair shop in Manhattan. Evidently, Mr. Boyer sold the Sportwagen some time prior to 1956, replacing it with another sporting Mercedes-Benz, a more sedate SS Tourer.

By the late 1950s, Austin L. Smithers of Greenwich, Connecticut, had discovered the Sportwagen. lt seemed that Mr. Smithers was so fond of the supercharged machine, he commissioned famous model builder Saul Santos to produce a beautifully detailed likeness.

In 1961, Mr. Smithers placed an advertisement in the HCCA Gazette, offering the Sportwagen for sale. The vintage Sports car was described as "fully restored and rebuilt mostly by Zumbach's of New York. New workable top, tires, best grade Moroccan leather, completely rewired, repainted from the frame out with red lacquer. Mint condition. $11,000.00 firm."

The evocative piece evidently captured the attention of David Tunick, a well-known Greenwich collector who earned a reputation for acquiring the "best of the best".

During the late-1960s, the great car connoisseur Henry Petronis purchased the S-Type directly from Mr. Tunick.

In the late 1990s, after several decades of sparing use, the S-Type was entrusted to D.L. George Coachworks, Ltd. for a complete restoration.

After its restoration was complete, the Pebble Beach Concours d'Elegance invited the S-Type in 2004, where it made its long-awaited debut. Featured in a highly competitive pre-war Mercedes-Benz category, the Sportwagen received a well-earned Second in Class, bested only by a 540 K Special Roadster.

Since Pebble Beach, the S-Type has been a rare sight on the concours circuit, with only one subsequent appearance at the 2010 Amelia Island Concours d'Elegance. 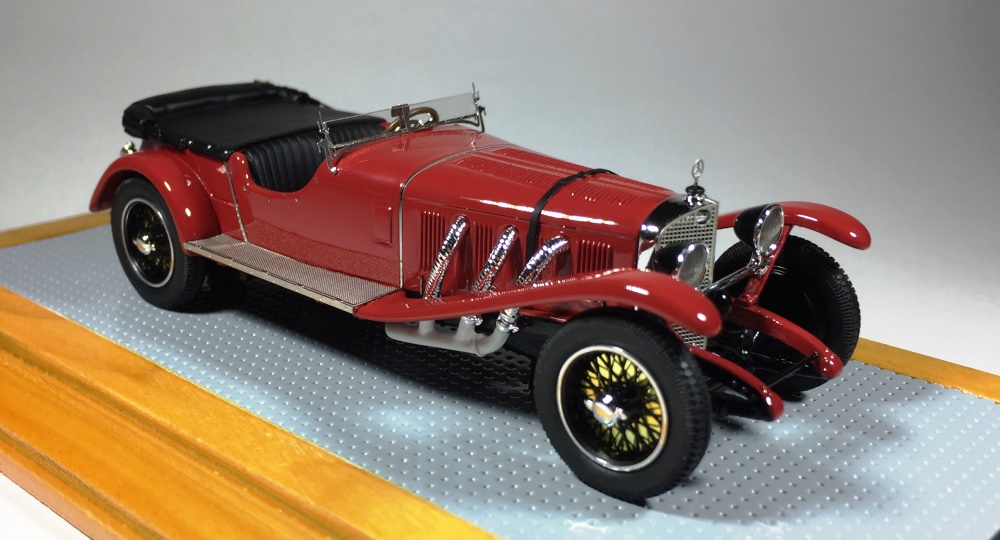 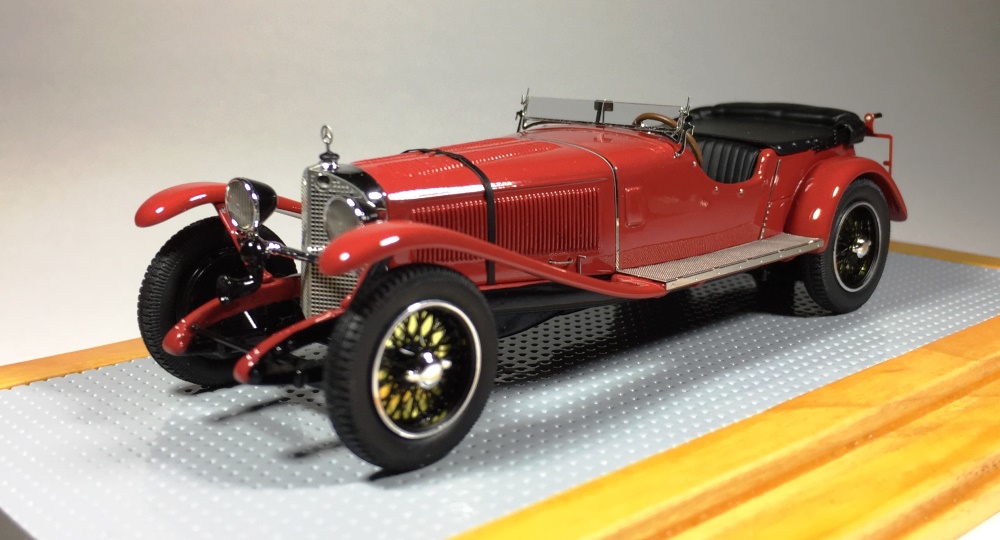 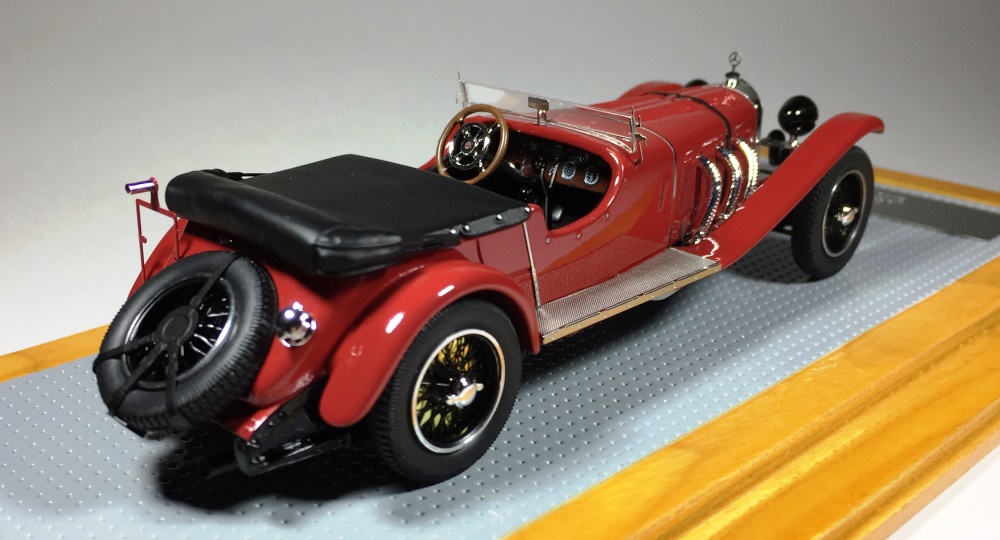 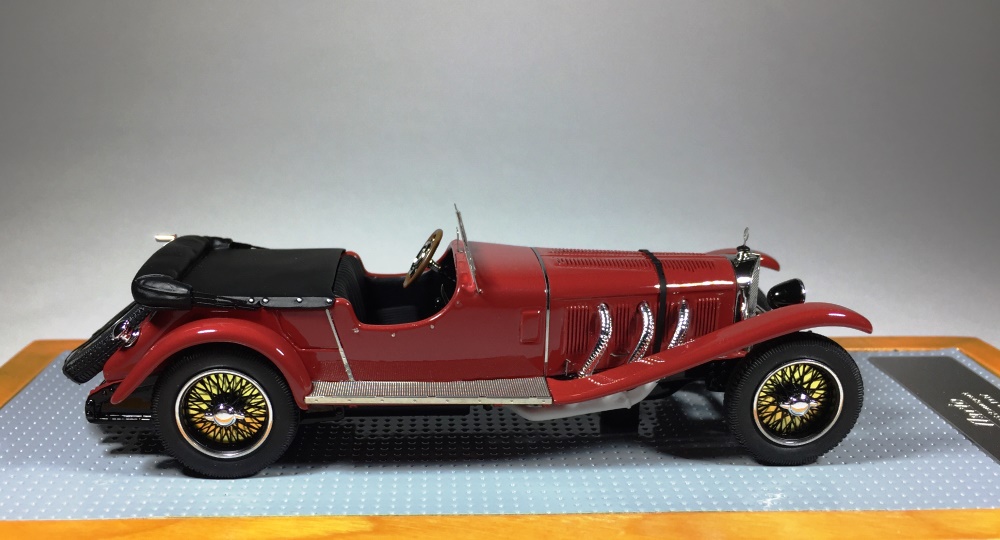