This particular 7-litre car – chassis number 2AU/engine number E71676/ registration number BF5105 – holds a significant place in the history of not one but two marques: Rolls-Royce and Bugatti.
It was purchased in 1926 by Ettore Bugatti who sought inspiration for his soon-to-be conceived luxury car, the Bugatti Royale. Indeed, in a letter to Dr Espanet as early as 1913 he writes of a car ‘larger than a Hispano-Suiza’, which appears to have been crossed out and altered in his own hand to ‘Rolls-Royce’.

This machine, sporting its original Million-Guiet French coachwork – as ordered by the Rolls-Royce factory – was the marque’s display car at the Paris Salon, which was arguably the most prestigious car show in the world at that time. It was then sold in early 1925 to Monsieur Dutasta of Paris, before being acquired by the automobile alchemist, Ettore Bugatti. What exactly Ettore did with the car is unclear, but what is known is that it was loved and used as a family car for nearly forty years before being sold in 1963 to French racing driver, Maurice Trintignant, who had been looking after the car for the Bugattis. As ownership endorsements go, it frankly doesn’t get much better…

In 1966 the car was sold to Pierre Delliere who displayed it for some time in his Musee Automobile de Provence in Orgon. Then, in the 1970s, the car was acquired by Count Frederic Chandon de Brialles who oversaw the total restoration of its leather interior and coachwork. In later life (2003) the Rolls was purchased by Formula One driver, Jean Alesi, before current custodian, a Mr Daniel Brooks, took ownership two years later. 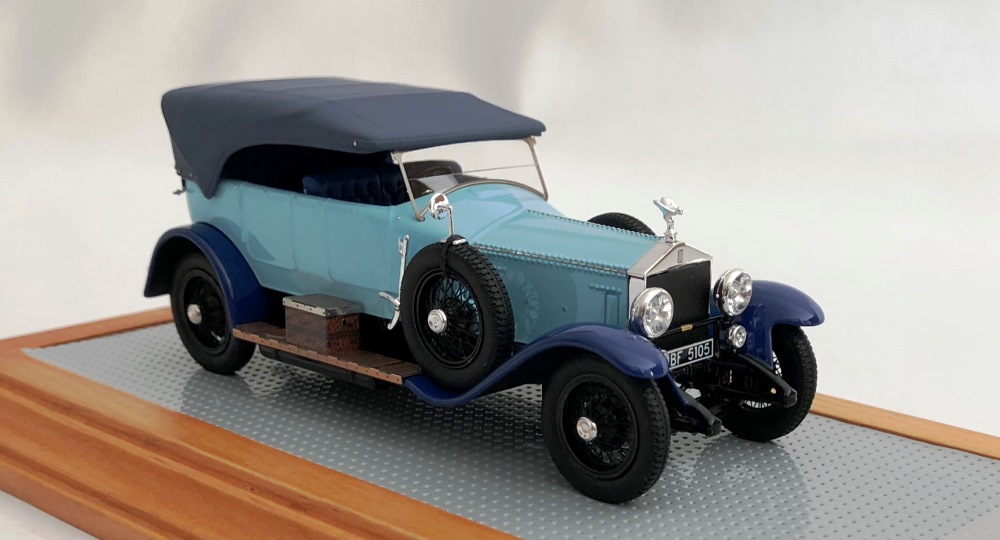 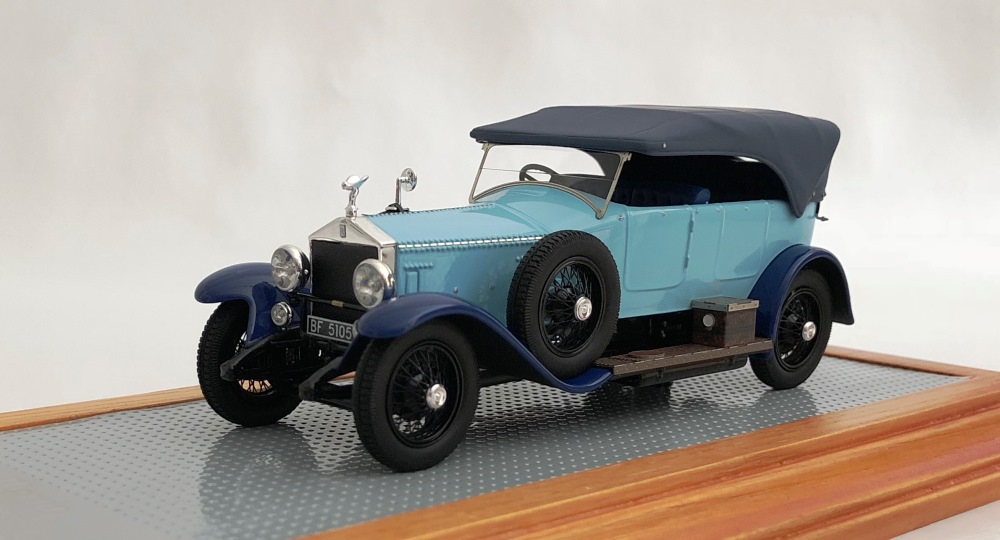 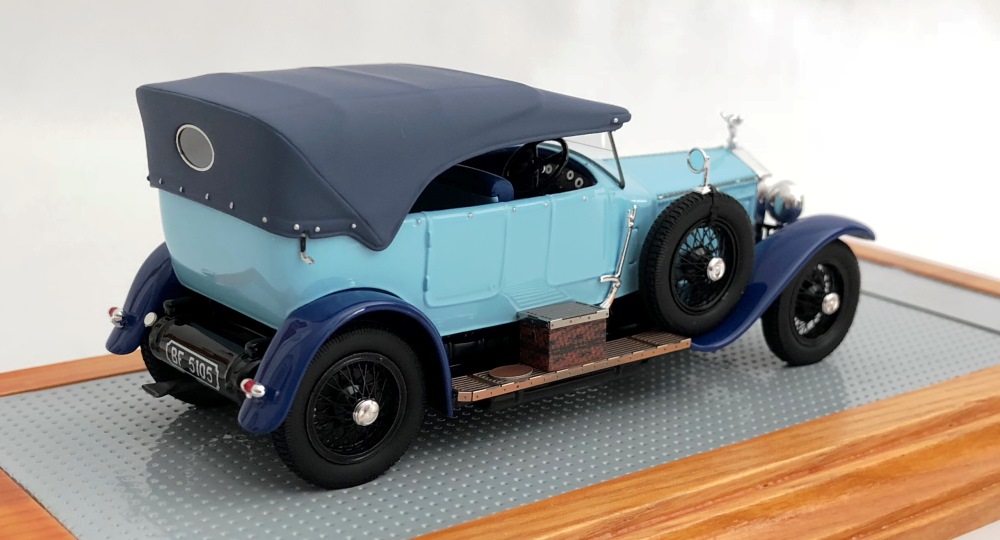