This 1928 Mercedes-Benz 680S, complete with its low-slung torpedo roadster body by J. Saoutchik Carrosserie of Paris, is a perfect example of coachbuilding of the late 1920s.

35949 was delivered to Saoutchik in August of 1928. Although the original Kommission papers note the client as Mr. Charles Levine, it has always been said that it was his wife who, actually placed the order. Ordered in Dove Grey, it sported a dark red lizard skin interior, a disappearing top, and striking German Silver trim on the fenders of its Saoutchik torpedo roadster body, which was described in period advertisements as “Avante-Garde”.

But, for reasons thought to be 'business reversals' just prior to the market crash, the customer refused to take delivery when it arrived in New York.

Shown at the 1929 New York Auto Show, it must have made quite an impression with its long hood, low windshield.

The supreme quality of the restoration was recognized at the 2013 Pebble Beach Concours d’Elegance, where the car was awarded Best of Show title.

Also awarded at the 2012 International Historic Motoring Awards and, more recently, First in Class at the celebrated 2013 Concorso d’Eleganza Villa d’Este on the shores of Lake Como, Italy, where it appears again in 2017. 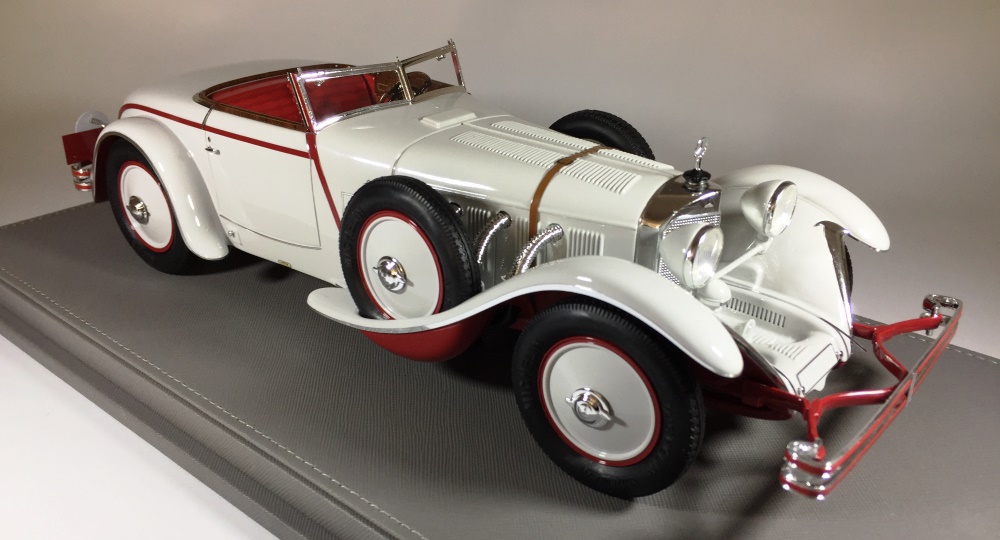 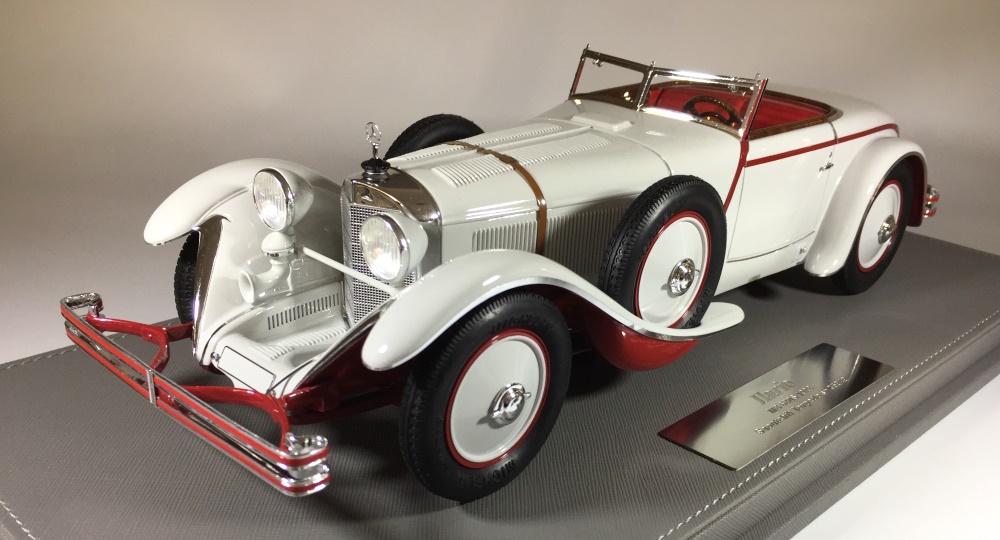 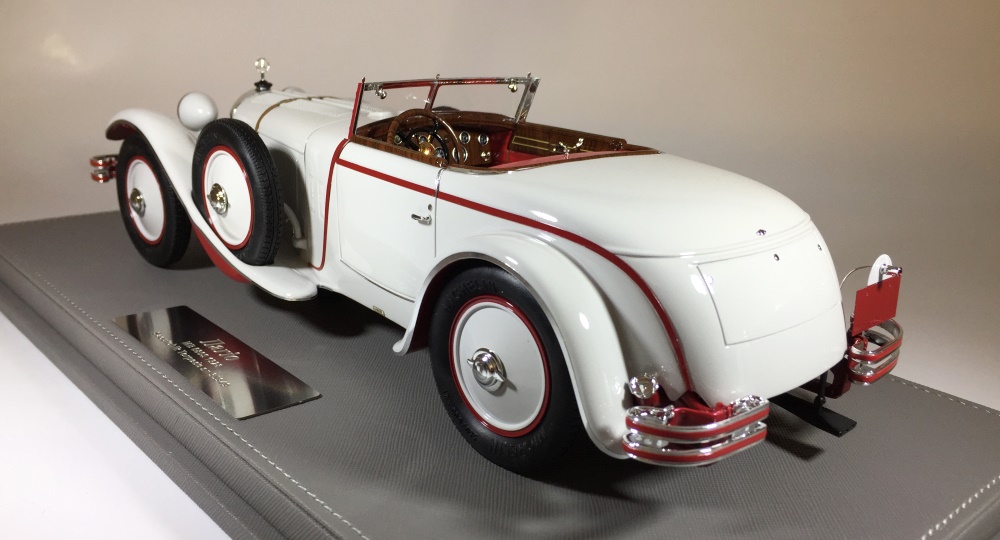 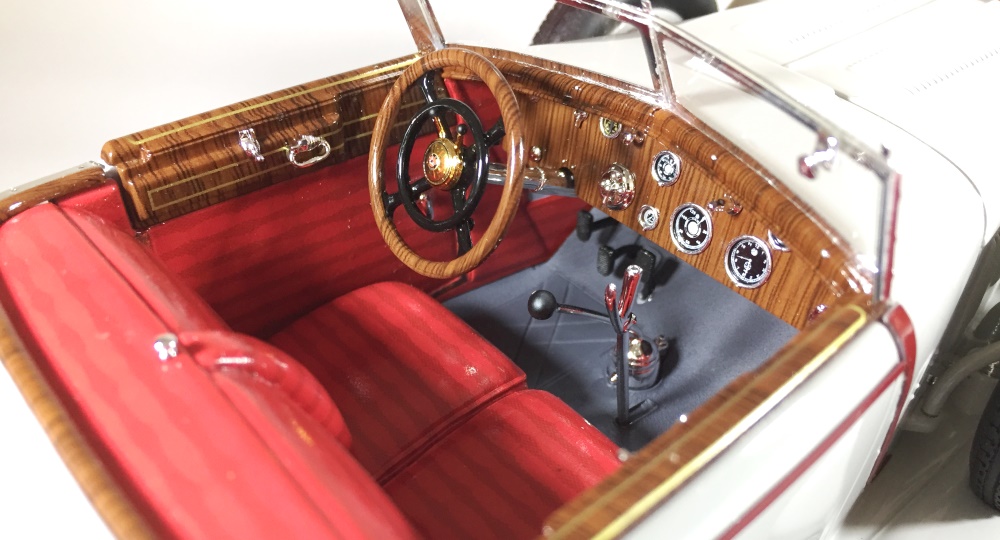 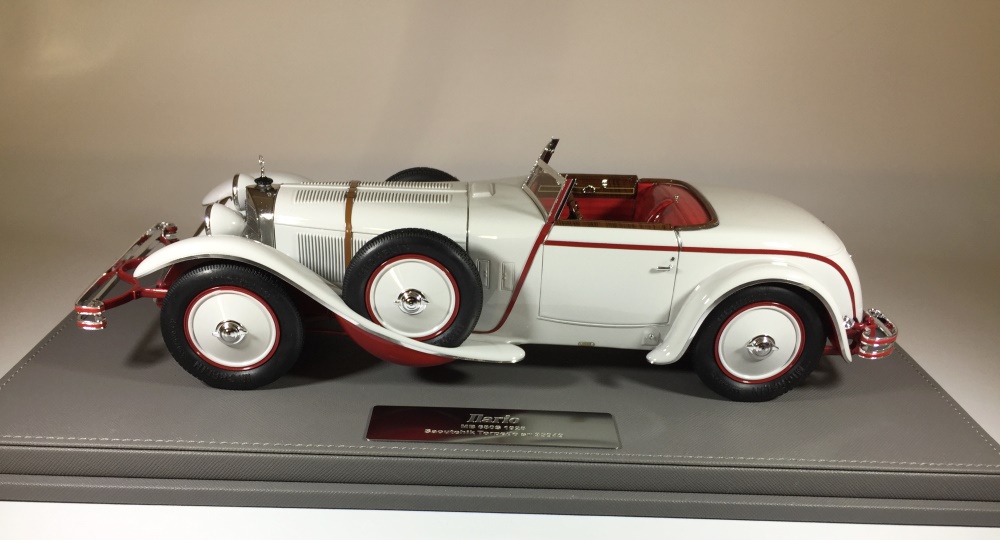