Mercedes-Benz was one of the very few to have its own in-house coachbuilder. However, the company was not against collaborating with other well-respected coachbuilders. One of those Mercedes worked with almost exclusively would be Carrosserie J. Saoutchik of Paris.

Saoutchik and Mercedes had been working together to create a line of incredible sportscars that offered high top-end speed and great competitive characteristics. One model produced by Saoutchik would be known as the Torpedo Roadster and it would rest atop a 680 Type S chassis.

The low-slung 680 Type S chassis would enable the designers with Saoutchik to create a design that would abandon the use of running boards and that would use the size of the engine to create an imperial and aggressive body.

A total of 12 Torpedo Roadsters would be designed to sit atop the 680 Type S chassis. The car would feature greatly contoured front fenders that trailed backward and blended into the sides of the car while smaller rear wheel arches would cover the rear tires. The nose of the car would feature a long, tall nose to cover the large six-cylinder engine. The low-sitting chassis meant the two-seat passenger compartment would sit well down behind the large engine. This enabled the designers at Saoutchik to fashion a car with a very low windscreen and a top body line that ran almost seamlessly from the nose to its waterfall-style tail-end.

If the exterior of the car would be unlike most cars of the era, then its interior would set it apart from just about everything else, including ocean-going liners. Pulling together such exotic materials as lizard skin, Purpleheart wood and other rare materials, Saoutchik would fashion an interior that was pure decadence, especially in color and feel. 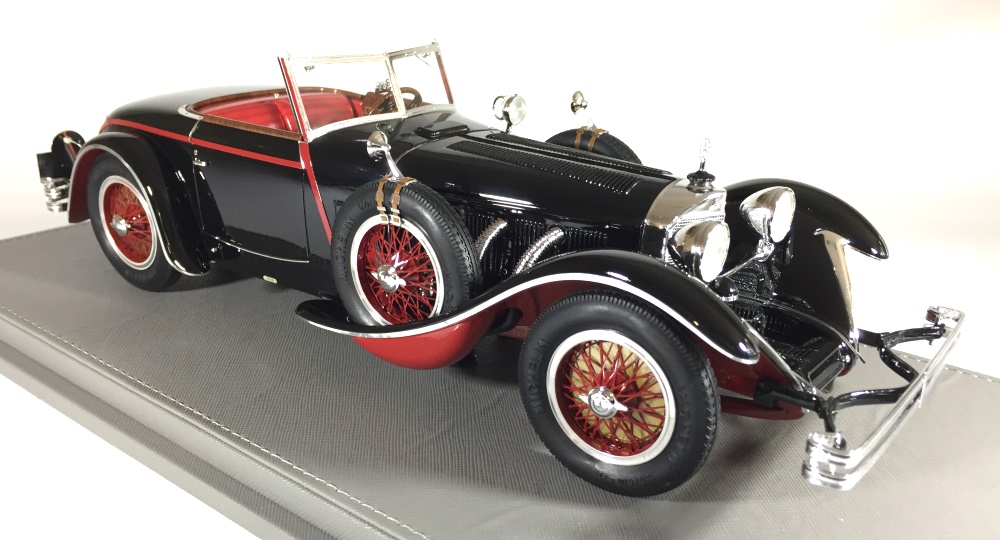 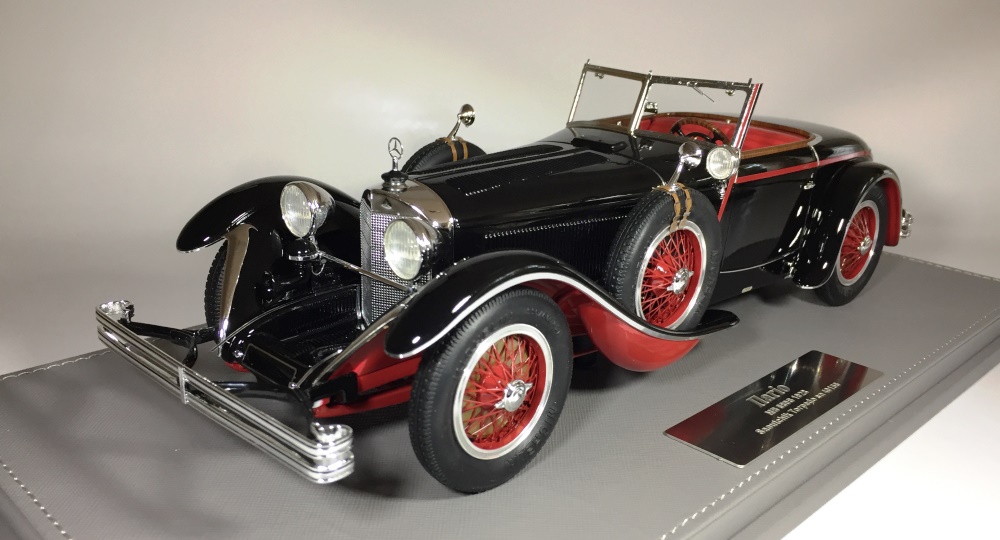 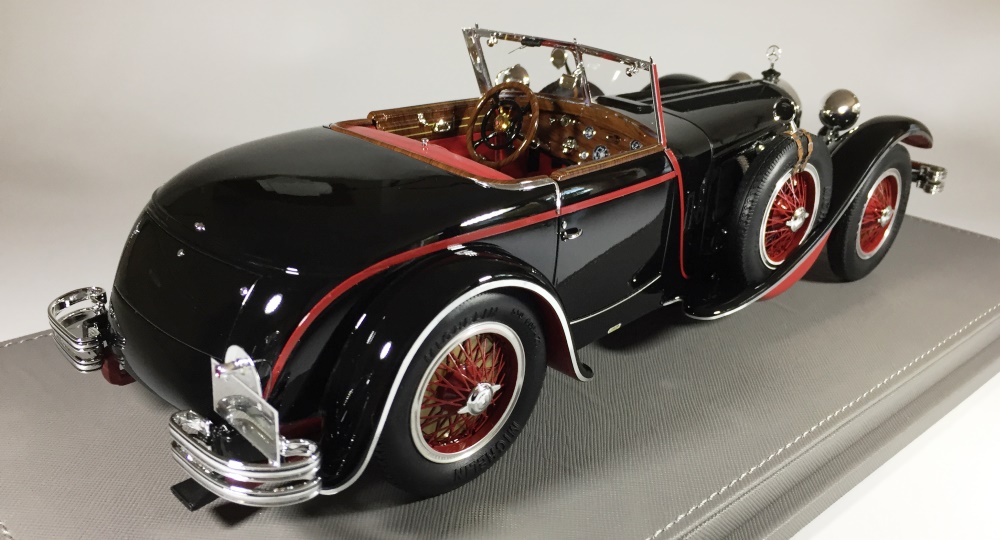 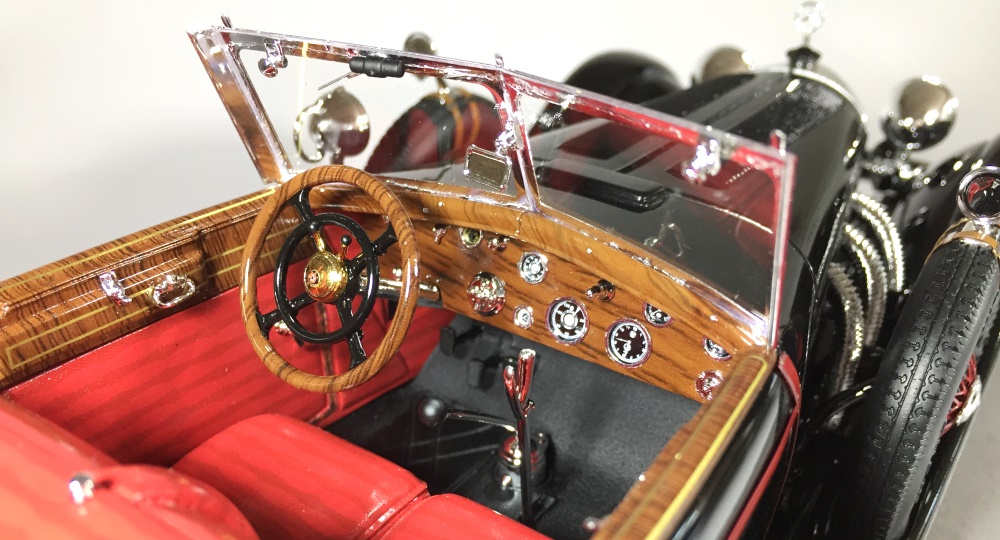 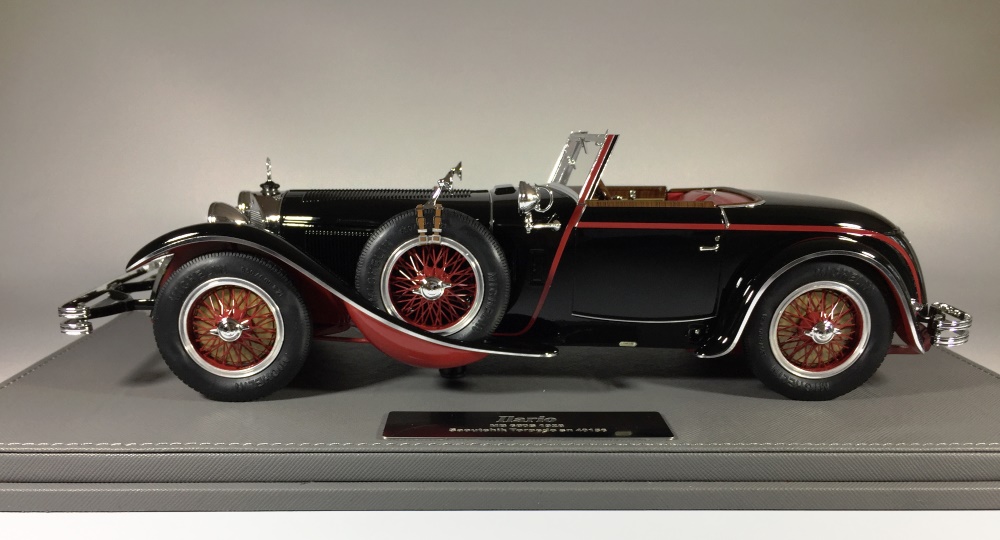